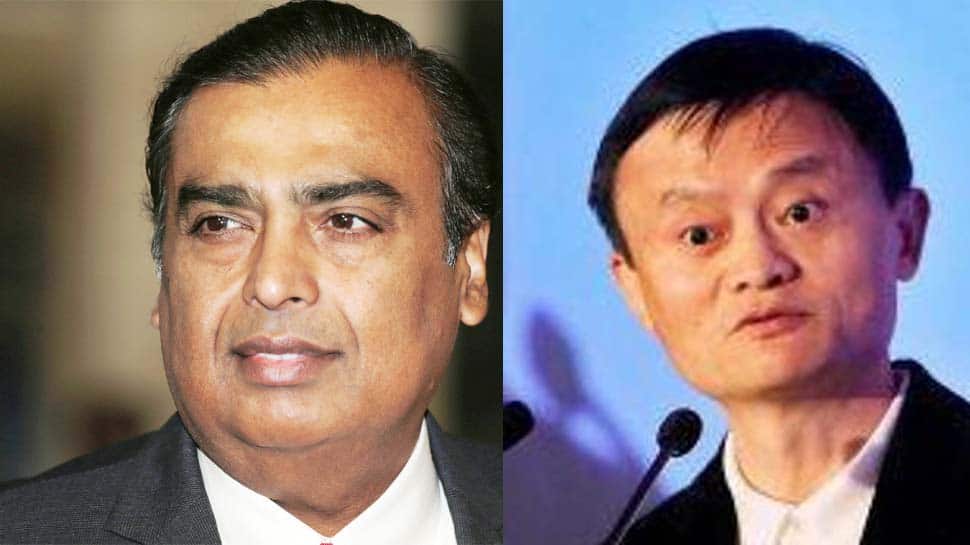 The market valuation of Reliance Industries surged past Rs 7 lakh crore mark during Friday morning trade, as Ambani positioned his company to disrupt the e-commerce space in India.

His net worth is estimated to be around $44.3 billion with RIL rising 1.6 percent to a record 1,099.8 Rupees, according to Bloomberg Billionaires Index. The business magnate added $4 billion to his wealth just in 2018.

Ma’s wealth on the other stood at $44 billion at the close of trade on Thursday in the US, where the company is listed.

Reliance Industries on Thursday crossed the USD 100-billion market capitalisation mark for the first time in the last 10 years.

The market valuation of RIL had crossed the Rs 6 lakh crore mark in November last year. The company announced an aggressive business plan at its annual general meeting (AGM) held last week. The stock has been on an uptrend ever since and has gained nearly 14 per cent since July 5.

Infosys shares gain over 2% ahead of quarterly results