Nine out of 21 public sector banks reported losses in FY17

Nine of the 21 public sector banks, including IDBI Bank and Indian Overseas Bank, reported losses during 2016-17, the parliament was informed on Tuesday. 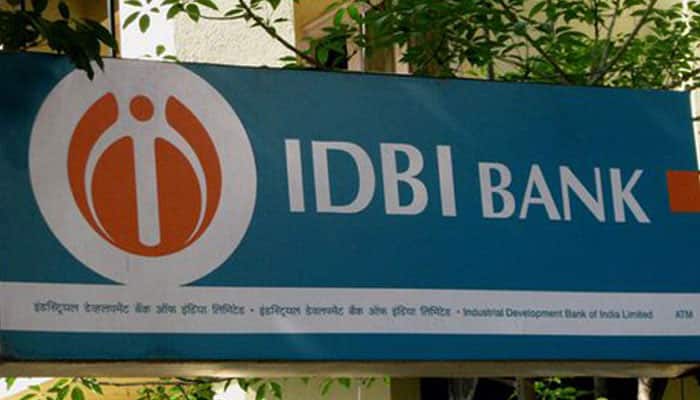 New Delhi: Nine of the 21 public sector banks, including IDBI Bank and Indian Overseas Bank, reported losses during 2016-17, the parliament was informed on Tuesday.

As many as 13 state-owned banks had reported losses during 2015-16 financial year.

In a written reply in Rajya Sabha, Minister of State for Finance Santosh Kumar Gangwar said IDBI Bank had reported a loss of Rs 5,158 crore in the last fiscal, while the amount was Rs 3,417 crore in the case of Indian Overseas Bank.

The minister further said all the public sector banks are maintaining a positive balance in revenue reserves.

Revenue reserves, refers to undistributed revenue created for strengthening the financial position of a bank.

Replying to a question in relation to capitalisation of PSBs, Gangwar said the government under the Indradhanush Plan has earmarked Rs 70,000 crore for infusion in them between financial years 2016 and 2019.

"The government has already infused a sum of Rs 47,915 crore to PSBs during 2015-16 and 2016-17 based on quantitative analysis of growth and compliance levels," the minister said.

GST to be positive for auto, retail; negative for SMEs: Fitch