The company board in its meeting on Wednesday has decided to pay interim dividend and issue bonus shares to its shareholders, according to a company statement. 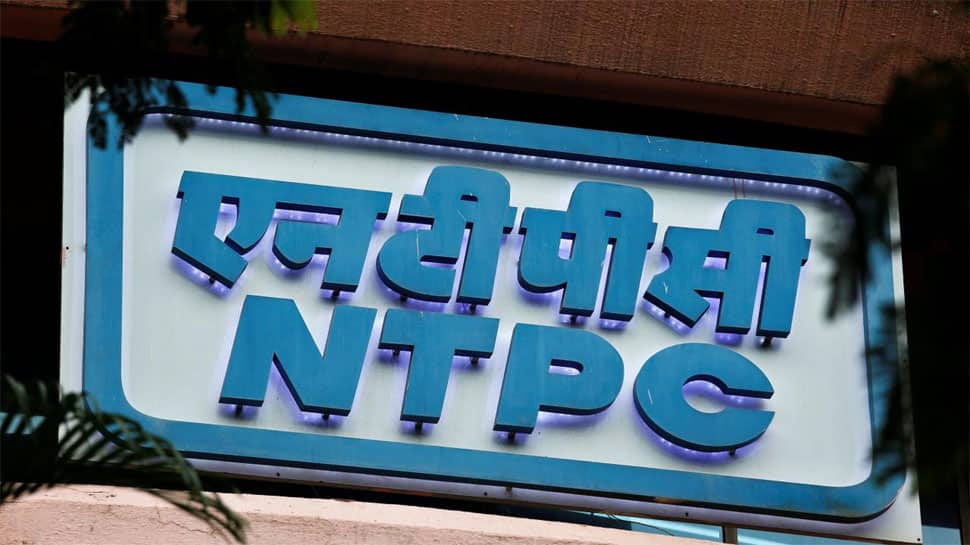 The company board in its meeting on Wednesday has decided to pay interim dividend and issue bonus shares to its shareholders, according to a company statement.

The company's standalone net profit was Rs 2,360.81 crore in the corresponding period of the previous fiscal, the statement said.

The board in its meeting on Wednesday also approved the proposal to pay an interim dividend at a rate of 35.8 percent (Rs 3.58 per share) on the face value of paid-up equity shares of Rs 10 each for the financial year 2018-19. The dividend will be paid on February 14.

Besides, the board also recommended to issue bonus shares in the ratio of 1:5. That is one new equity bonus share of Rs 10 each for every five existing equity shares of Rs 10 each fully paid-up, subject to the shareholders' approval.

The company's gross power generation rose to 70.07 billion units (BUs) in third quarter from 67.78 BUs year ago. The plant load factor (PLF), or capacity utilisation of thermal power plants, was 77.70 percent in the quarter from 76.92 percent a year ago.

The firm's average power tariff during April-December 2018 was Rs 3.47 per unit.