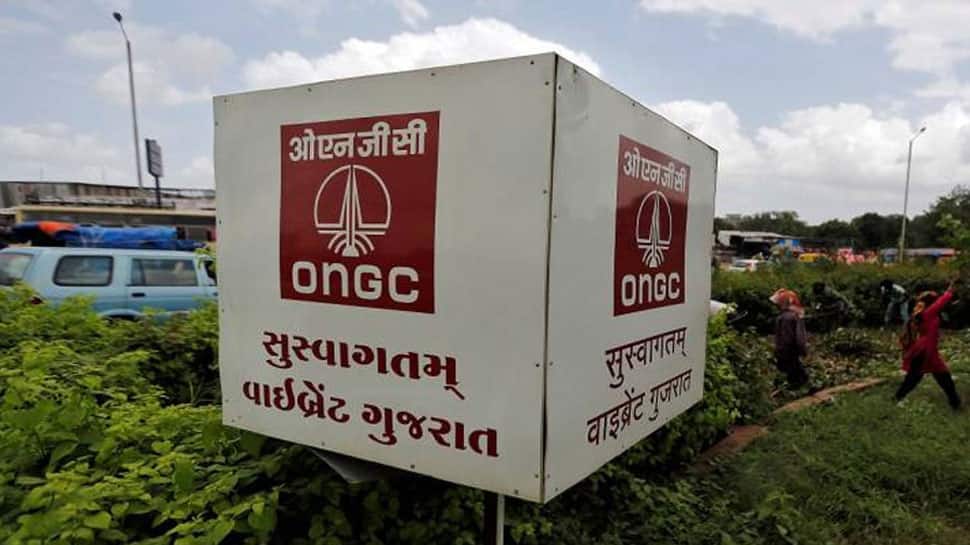 In addition to the decline in oil prices, ONGC and OIL also face a reduction in government-regulated prices for the natural gas they produce.

"We expect ONGC's earnings to decline and its credit metrics to weaken because of lower oil prices over the next 12-18 months," Moody's said in a report on Asian national oil and gas companies.

Although ONGC is an integrated oil and gas company, its downstream segment contributed only about 30 per cent of its consolidated EBITDA for the year ended March 31, 2019 (fiscal 2019).

Crude oil, which accounted for about half of its total production, contributed nearly 80 per cent of its upstream revenue in FY19.

ONGC's credit metrics, it said, will weaken but still remain appropriate for its baa2 rating.

"However, if prices remain depressed for longer than we expect, its credit metrics will weaken beyond our downgrade threshold," it said.

Although it is likely that ONGC will be able to reduce its capital spending, the company is yet to announce any such reductions. As a government-owned company, it will be challenging for ONGC to meaningfully reduce its dividends, the rating agency said.

"In terms of liquidity, ONGC has insufficient cash to address its near-term debt maturities. However, given that the company is majority-owned by the government, we expect it to be able to refinance its upcoming debt maturities through its access to Indian banks," it said, adding it had already downgraded ONGC to the same level as the sovereign rating on India (Baa2 negative).

A sovereign rating downgrade will result in a downgrade of the company's rating.

"ONGC also remains exposed to a possible consolidation in the oil and gas sector in India and may be asked by the government to acquire other oil and gas companies," it added.

"Based on our price assumptions, we expect OIL's EBITDA for FY21 will be about 55 per cent lower as compared with FY20 and its credit metrics will be weaker than the tolerance level," it said, adding OIL's credit metrics will recover to levels appropriate for its baa3 rating by fiscal 2022.

In terms of liquidity, OIL has no material near-term debt maturity and thus will have adequate liquidity, provided it generates enough cash flow to fund its capital spending and shareholder returns.

Sharply lower oil prices will hurt the earnings and strain their credit metrics.

"Should their credit metrics weaken materially and result in a decline in their Baseline Credit Assessment (BCA), we expect that the degree of rating movement for NOCs will be low," it said.

The rating agency said companies are expected to embark on austerity measures to conserve cash.

"National oil companies (NOCs) will likely scale back capital spending and investments to preserve cash to tide over the low price environment. Some NOCs will be able to reduce dividends, while others will find it more challenging to do so given their government's dependence on oil and gas sector revenue, especially as governments announce further economic stimulus packages," it said.

ONGC had announced an interim dividend in March.

"Most Asian NOCs will have adequate internal cash sources to fund planned capital spending and dividend payments in the low oil price environment. We expect the NOCs will continue to have strong access to capital given their strategic importance to their respective governments," it added.