PayQ also deals with a merchant account for high-risk businesses like payment gateway for tech support, Merchant accounts for Pharmacy and aims to go beyond the traditional payment method to revolutionize the e-commerce industry. 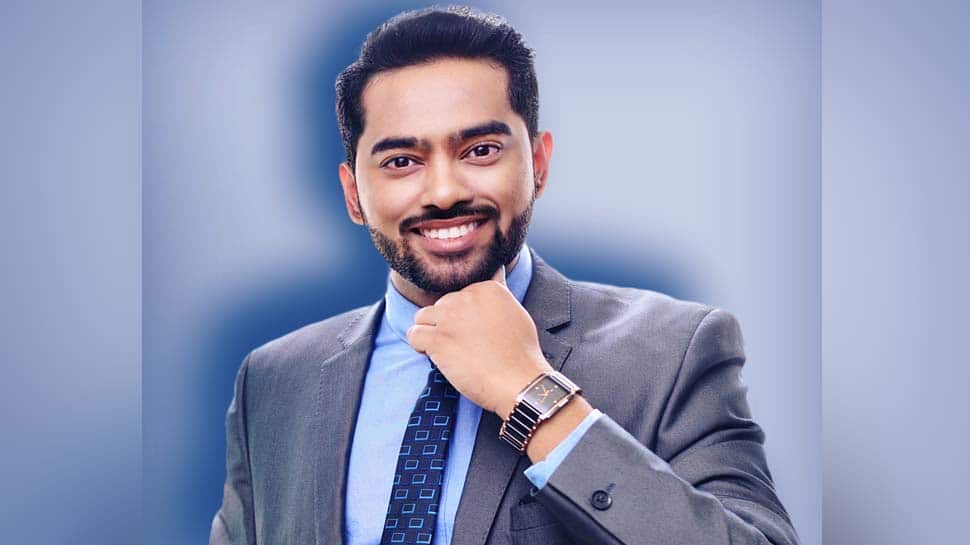 The coronavirus pandemic might help to achieve India’s stated goals of creating a less-cash economy and enhancing financial inclusion. Shoppers at even neighbourhood stores now want contactless digital payments and that demand dovetails with what lenders want in lieu of working capital loans - digital invoices and online transaction records.

While Paytm, Google Pay, Naspers-owned PayU and other players were aggressively trying to rope in small businesses on their platform, as B2B doesn't bleed the business, the big scramble is for over 60 million small businesses. Multi-currency, multinational payment processor PayQ, which is now active in India in a sandbox environment along with other leading UPI player has started to tap into the new customer trend who relies deeply on smartphone access for online payments. Financial companies are leveraging this opportunity to meet demand through digital media.

The “Fintech Chanakya” Shibabrata Bhaumik, the founder of PayQ is trying to get them hooked to the PayQ payment gateway and then offering them a host of services, including loans, and easy payment acceptance and settlement to small businesses including Kirana shops and that would lead to an intense battle, where incumbents could face the heat.

Moreover, the PayQ’s entry to India comes at a very opportune time. During the lockdown, several questions have been raised about the readiness of the Indian grassroots system to allow its small businesses to participate in an end-to-end digital ecosystem that powers content, transactions and finally, payments and fulfilment. With this one move, PayQ has clearly sent out signals to take on the giants in the payments, content and e-commerce spaces, simultaneously.

The CEO of PayQ, Shibabrata Bhaumik is a young first generation entrepreneur, who has developed application programme interfaces (APIs) for India’s ambitious Unified Payments Interface (UPI), it has been an enriching experience. “Working with the government is not so difficult,” he says. “Your credibility depends on your delivery of performance. The payments landscape is going to change fundamentally"

“The game of entrepreneurship has changed substantially during COVID19 and players have to change. Founders have to be immersed in two messiness’s; the messiness of the problem and that of the new infrastructure. Bhaumik stands out—by his nature and background… he can tackle both.”

The RBI is taking important measures to promote technology and new Fintech Startups and some of the more important one’s are regulatory sandbox, and the first cohort has identified some specific technologies, however, unfortunately, due to Covid-19 the testing has got delayed”, said T Rabi Sankar, Executive Director, Reserve Bank of India (RBI).

As regulators like RBI and SEBI develop the framework for these sandboxes, UK-based fintech start-up PayQ now wants to be allowed into these sandboxes to get more comfortable with financial transactions for domestic as well as cross border transactions.

PayQ Founder Shibabrata Bhaumik is fond of Indian Financial regulators like RBI and SEBI who encourage the innovation in the Fintech space by allowing start-ups to experiment in "sandboxes" that will offer them temporary regulatory protection especially during the pandemic stage.

Shibabrata states, “As regulators and state governments here in India has set up sandboxes for Fintech companies and they are providing relaxation, we are working with them to open the sandboxes and operate within the guidelines”

Sandboxes are regulatory safe havens created for Fintech start-ups to operate in. They allow live testing of new products or services on real customers in a controlled environment.

If these experiments are successful and PayQ grows to a pre-determined scale, PayQ will soon exit the sandbox to operate in the open market under full regulatory supervision and will compete with the major UPI payment players like PhonePe and PayTm.

PayQ’s digital payment platform also includes digital billing to even geotagging, Shibabrata believes that merchant digitization business will boom when the lockdown eases. PayQ also deals with a merchant account for high-risk businesses like payment gateway for tech support, Merchant accounts for Pharmacy and aims to go beyond the traditional payment method to revolutionize the e-commerce industry.

PayQ is the latest entrant to the club of Paytm, PhonePe and BharatPe, with the company announcing its ambitions to lend in a filing with local regulators. PayQ is unlikely to play for runners’ and players like Paytm and Phonepe will have to aggressively defend their crowns

PayQ’s entry portends well for India, as it is likely to bring more serious and diversified investors in the country, reducing its reliance on Chinese money. However, the Indian consumer will be the final and the ultimate deal-seeker yet demands the best user experience at the lowest cost. Though PayQ has grown exponentially on the adoption of new territory starting from the United Kingdom to diversifying its merchant acquisition to the European Union and then stepping to Asian Countries but its business models is still evolving. With economic growth slowing down and consumer demand in India tempered, Shibabrata Bhaumik’s PayQ is at an interesting crossroads.

Given all this snitching, the final test will be “how does PayQ appeal to the end-user?”

ONLINE LEGAL INDIA, Is a Brainchild to Support Startups & Corporates