The Tata Group's announcement came after PM Narendra Modi's address to the nation on the coronavirus situation. 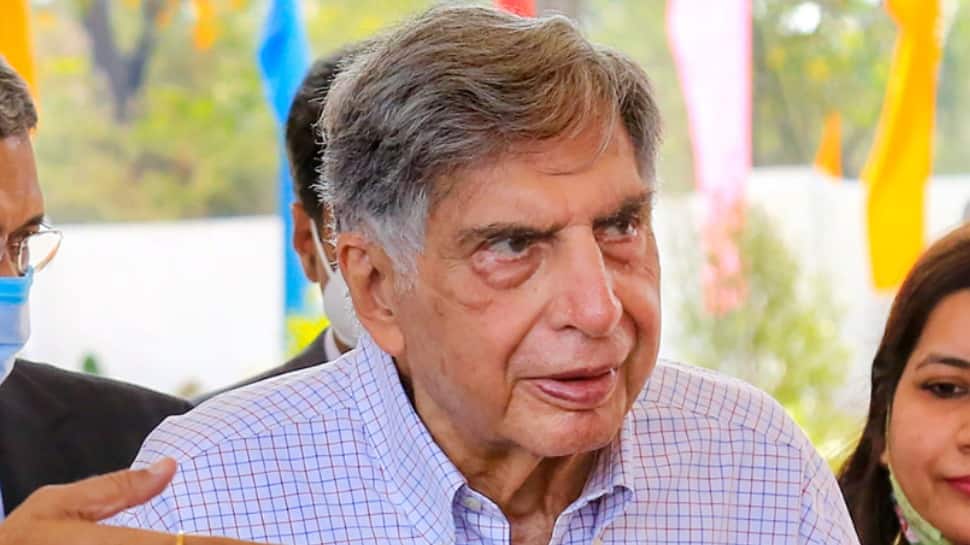 New Delhi: As India battles against the second wave of COVID-19, the Tata Group on Tuesday (April 19, 2021) said that it is importing 24 cryogenic containers to transport liquid oxygen and help ease the oxygen shortage in the country.

The announcement came after PM Narendra Modi's address to the nation on the coronavirus situation.

The Tata Group took to their official Twitter account and said, "PM Narendra Modi's appeal to the people of India is laudatory and we at the Tata Group, are committed to doing as much as possible to strengthen the fight against COVID-19. To mitigate the oxygen crisis, here is one such effort to boost health Infrastructure. The Tata group is importing 24 cryogenic containers to transport liquid oxygen and help ease the oxygen shortage in the country."

The Tata group is importing 24 cryogenic containers to transport liquid oxygen and help ease the oxygen shortage in the country. #ThisIsTata@PMOIndia @narendramodi @AmitShah

Given the oxygen crisis, we are putting in all our efforts to support India’s healthcare infrastructure. #ThisIsTata pic.twitter.com/24xqxjZLO9

PM Modi also took note of it and expressed that it is a 'compassionate gesture' by the Tata Group.

Compassionate gesture by the Tata Group.

Together, the people of India will fight COVID-19. https://t.co/7LnemItJ0j

This comes a day after Tata Steel announced that they are supplying 200-300 tons of Liquid Medical Oxygen daily to various State governments and hospitals.

"We are in this fight together & will surely win it!" the Tata Steel had expressed.

Medical oxygen is critical to the treatment of #COVID19 patients. Responding to the National urgency, we're supplying 200-300 tons of Liquid Medical Oxygen daily to various State governments & hospitals. We are in this fight together & will surely win it! @PMOIndia @TataCompanies

Earlier on Tuesday, during an address to the nation, Prime Minister Narendra stated that the Centre is working in tandem with the state governments to avail them the requisite amount of vaccines, oxygen and medicines.

"This time the demand for oxygen has spiked in many parts. We are working on this. Centre, states and private sectors are trying to ensure every needy patient gets oxygen. New oxygen plants in states, using industrial oxygen for medical use, Oxygen Express - we are doing everything," he said.

The Prime Minister called the COVID-19 second wave 'a storm' and said that the country is once again 'fighting a huge battle'.

This is to be noted that India is registering over 2.50 lakh new COVID-19 cases every day for the past few days which has resulted in the unavailability of beds and oxygen shortage in hospitals across the country.

The data by the Union Health Ministry showed that there were 2,59,170 new COVID-19 cases and 1,761 deaths between Monday and Tuesday morning.