Former CBI Director Anil Sinha said on Tuesday the arrest of industrialist Vijay Mallya in London was a "success" of law enforcement agencies and that efforts to bring him back would "fructify". 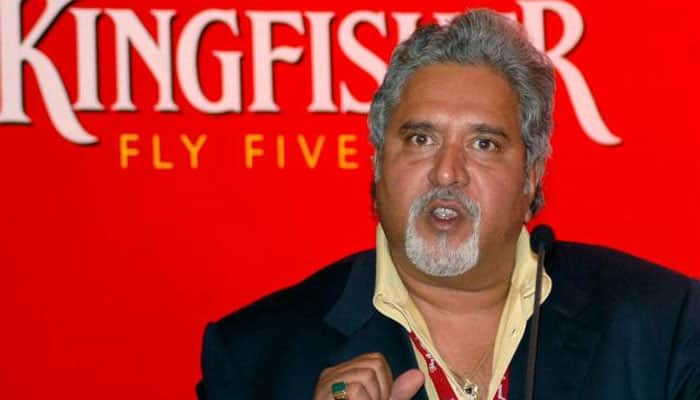 New Delhi: Former CBI Director Anil Sinha said on Tuesday the arrest of industrialist Vijay Mallya in London was a "success" of law enforcement agencies and that efforts to bring him back would "fructify".

"It is a success of law enforcement agencies. I am confident that efforts to bring him back will fructify," Sinha told PTI.

Sinha said the arrest also signifies the strong resolve of law enforcement agencies and the government.

It was during Sinha's tenure as the CBI chief that the first case against Mallya was registered for alleged loan default of over Rs 900 crore involving IDBI Bank even when lenders were not willing to file FIR against him.

Sinha, as the CBI chief between 2014 and 2016, had pushed for action against bank frauds and loan defaults.

"The message to the public is that the rich and powerful are able to avoid consequences of cheating and fraud, while the ordinary citizens are promptly booked. This undermines faith of people in rule of law, which has dangerous consequences in a democracy," Sinha had earlier said at a bankers' conference in Mumbai.

He had said despite repeated requests from the agency, the banks did not file a complaint with the CBI. "We had to register the case on our own," he had said.

Mallya, who has been declared a proclaimed offender, was today arrested in London by Scotland Yard on India's request for his extradition on fraud charges.

The 61-year-old liquor baron, wanted in India for defaulting on loans, was arrested after he appeared at a central London police station this morning.