The South Korean firm wants to build an ecosystem that is user-centric rather than device-centric. 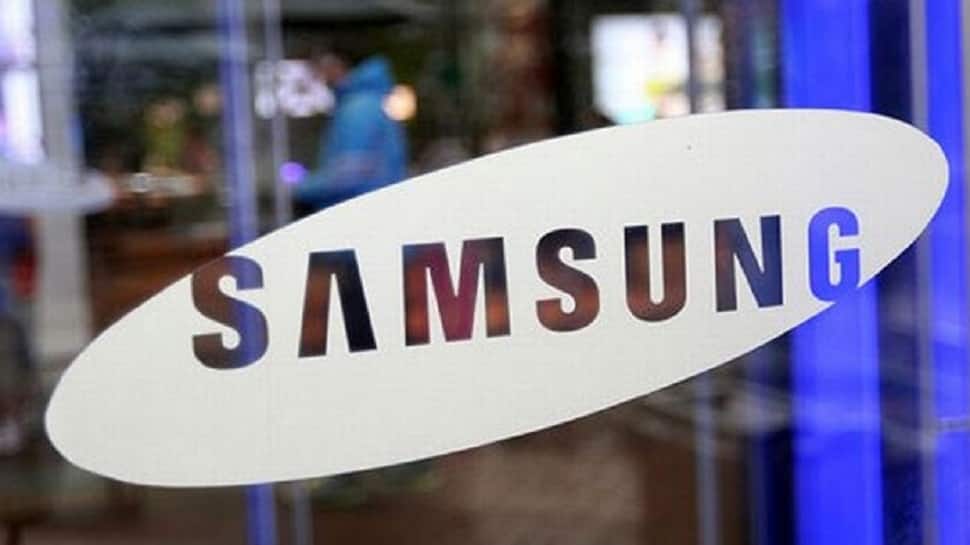 "Moving forward, Samsung will continue to remain focused on holistically integrating AI into a connected setting, such as the home or the office, in contrast to other players primarily pursuing implementation of AI on a few devices and services," he said.

Heck said the company`s perspective on AI is to build an ecosystem that is user-centric rather than device-centric, as many IoT devices with AI support will generate a vast array of usage patterns and scenarios in the future.

"To pursue that goal, we will start by building an AI platform under a common architecture that will not only scale quickly, but also provide the deepest understanding of usage context and behaviours, making AI more relevant and useful," he said

It's raining offers on Republic Day – Check out deals