As England and New Zealand get ready to lock horns in the final of the ongoing Cricket World Cup, England Cricket posted a video on Twitter in which many former players can be seen rooting for the team. 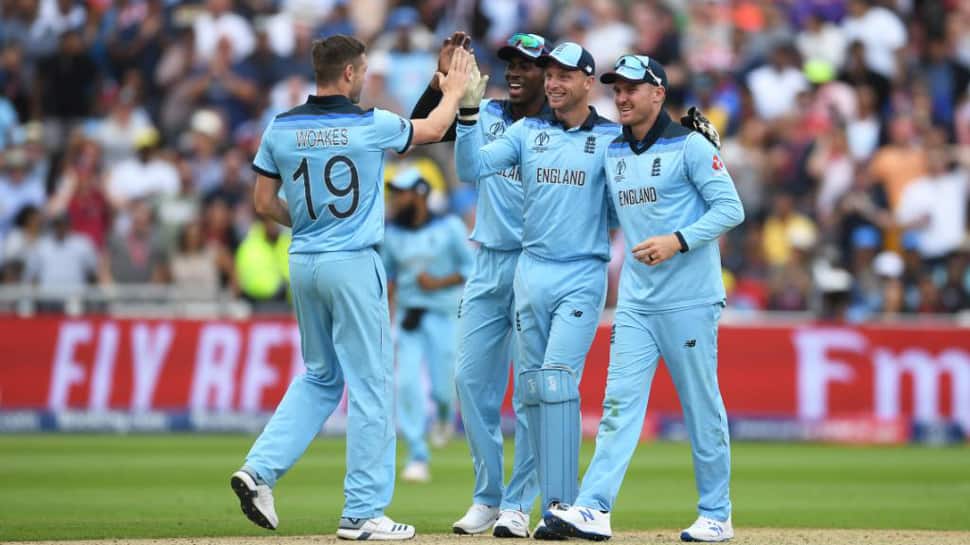 As England and New Zealand get ready to lock horns in the final of the ongoing Cricket World Cup, England Cricket posted a video on Twitter in which many former players can be seen rooting for the team.

"This will get you going, 101 players have gone before our current World Cup squad, They have all sent in their messages for the lads, COME ON ENGLAND, via @PCA #CWC19 #WeAreEngland," England cricket tweeted.

"There have been 101 players who have tried to win the World Cup before you. This is the chance to create history. Win the World Cup not for you, but for the country," former England cricketer Ian Botham says in the video.

"Just wanna wish you the best of luck for tomorrow`s match. We are behind you, bring it home," former England cricketer Andrew Strauss said.

"Many congratulations. Just got back from Edgbaston, it was truly special. Our journey has been incredible in the white-ball format," Nasser Hussain says in the video.

"As only Englishman to have played in all three losing finals, I know the pain of losing. You have played incredibly well in the tournament. Best of luck for tomorrow," former England cricketer Graham Gooch said.

There were many other cricketers who extended their wishes to England`s cricket team. Andrew Flintoff, Nick Knight, Marcus Trescothick, David Gower all wished the team best of luck for the final match against New Zealand. England defeated Australia in the semi-final on Thursday at Edgbaston by eight wickets.

The team had finished the group stage at the third position with 13 points from nine matches. England takes on New Zealand in the final on July 14 at Lord`s Cricket Ground.