Finch failed to make his presence felt for the hosts at the top of the order in a dissapointing 2-1 Test seris defeat against India, accumulating just 97 runs in six innings at an average of 16.17. 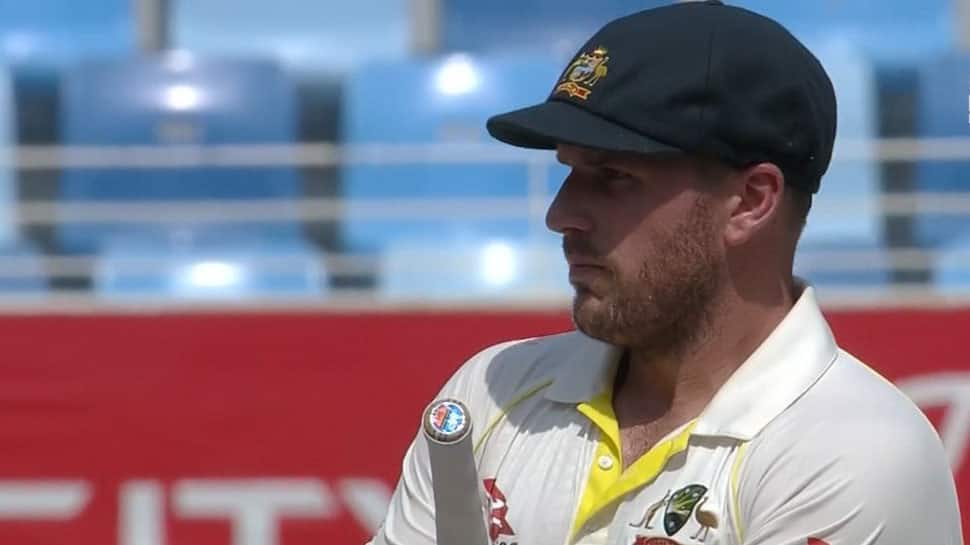 Australian opener Aaron Finch has expressed his regret after not taking a much-needed break from cricket earlier which he believes could have resulted in a better performance during the recently concluded Test series against India.

"That was a really hard thing to bring myself to do – to not bat. I know I've had success not batting a huge amount ... I just didn't have the courage to stick to it,"

Finch failed to make his presence felt for the hosts at the top of the order in a dissapointing 2-1 Test seris defeat against India, accumulating just 97 runs in six innings at an average of 16.17.

However the 32-year-old batsman recently recorded a comeback of sorts, scoring a match-winning 42 for BBL franchise Melbourne Renegades against the Hobart Hurricanes. Finch reveals that he barely touched a bat during the period when he was dropped from the Australian Test squad to the BBL match.

The hosts have opted to drop D'Arcy Short and Chris Lynn for the three-match ODI series against India, which Finch believes is nothing to be alarmed about.

"It's definitely not the end, by any stretch, for Lynny and D'Arcy. It's just an opportunity, where teams are bowling 20-25 overs of spin at us," he said.

"That's the recent trend, so it's probably just a different makeup of the side to help navigate through the middle orders," concluded Finch.