Ahead of IPL 2020, Virat Kohli shares glimpse of his RCB journey--Watch

The Virat Kohli-led side made a last-place finish during the 2017 and 2019 edition of the IPL while their last appearance in the final came in 2016. 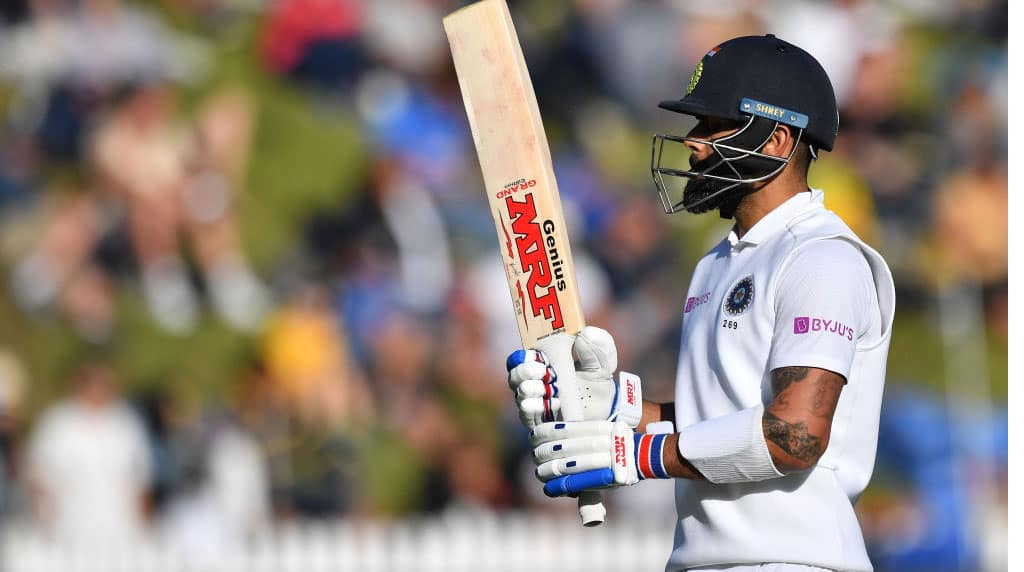 With just a month left to the commencement of the 2020 edition of the Indian Premier League (IPL), Indian skipper Virat Kohli has shared a glimpse of his journey with franchise Royal Challengers Bangalore (RCB) so far.

The 31-year-old, who is also the captain of RCB, took to his official Instagram account and posted a motivational video of his IPL journey which features part of his interviews as RCB skipper, clips from the team's training and behind-the-scenes activities.

Along with the video, Kohli said that he couldn't wait to feature in the upcoming 13th season of the lucrative T20 league.

"Loyalty above everything. Can't wait for what's to come," the captain wrote.

Loyalty above everything. Can't wait for what's to come.

Commenting on his post, RCB wrote, "We love you, Captain!"

Earlier this week, Kohli also posted two pictures of him with his RCB teammates.He captioned the post with a clock and an hourglass emoji.

Kohli will return to action after a gap of more than six months when he will lead Royal Challengers Bangalore in the 2020 IPL, which will now take place in the United Arab Emirates (UAE) from September 19 to November 10.

The 13th edition of the IPL was originally slated to take place from March 29 to May 24, but the Board of Control for Cricket in India (BCCI) had postponed the lucrative T20 league indefinitely due to coronavirus.

Notably, the RCB have never managed to clinch the title in the IPL. The Virat Kohli-led side made a last-place finish during the 2017 and 2019 edition of the T20 lucrative tournament while their last appearance in the final came in 2016.