KKR were under pressure from the word go on Tuesday as Chris Lynn and Sunil Narine fell within the space of five balls. By the 11th over, CSK had the visiting team reeling at 47 for 6 when Russell walked in. 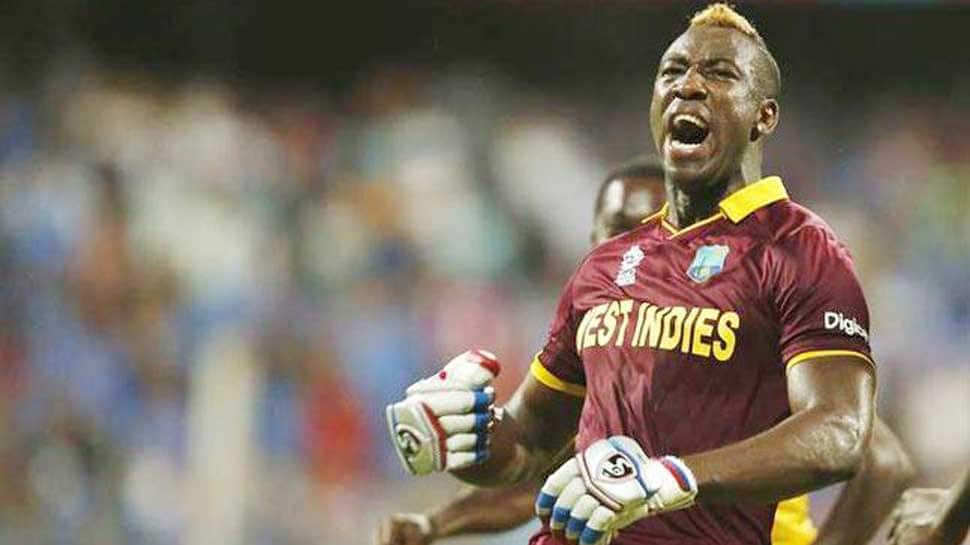 Kolkata Knight Riders skipper Dinesh Karthik said in-form Andre Russell batted with a 'lot of maturity' after the all-rounder anchored his side in a losing cause against Chennai Super Kings.

KKR were under pressure from the word go on Tuesday as Chris Lynn and Sunil Narine fell within the space of five balls. By the 11th over, CSK had the visiting team reeling at 47 for 6 when Russell walked in.

The Jamaican, who has stolen the limelight this season so far with his hard-hitting abilities, took it upon himself to post a decent 108 when other batsman gave away their wickets cheaply.

Russell refused to take singles to keep the tail-enders at the non-strikers' end. He finished the innings unbeaten on 50 with five fours and three sixes.

"Credit to Russell, he showed a lot of maturity and I am pleased with the way he's shaping up. I like the way we tried defending a small total, especially the spinners with the wet ball," Karthik said after the seven-wicket loss on Tuesday night.

Karthik admitted that the team failed to put up enough runs on the board.

"Definitely, not enough runs on the board. These are tricky games and you don't know how many runs to set with the dew and everything, but when the game finishes you feel you should have got 20 more runs, so it's always a catch-22 situation," he said.

"When you lose four wickets in the powerplay, you are always behind the eight-ball. Then you have to consolidate and probably hope to go well towards the end, but we couldn't do that."

Karthik, who was the second highest scorer behind Russell with 19 runs, said winning two out three games on the road was not a bad result.

"I don't think it was a lack of concentration from our side with the bat. We have been on the road for three games, but have won two in five days and we shouldn't be too greedy," he said.

"We've tried hard and as a captain, I am okay with not coming up on top every day. When we return, we need to regroup. Two good teams playing and it should be a good match against Delhi next."