Are India the ‘new chokers’ of world cricket in ICC tournaments, statistics reveal so

It is to be noted that India have faced defeat in five big knockout matches in ICC tournaments in the last five years. 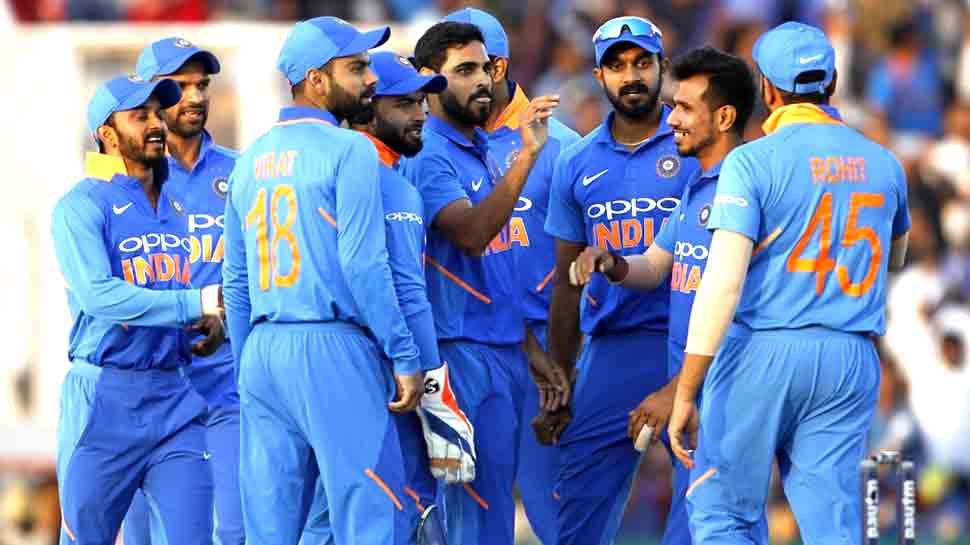 It seems that Team India have replaced South Africa to emerge as the 'new chokers' in world cricket, especially when it comes to ICC tournaments. If you look at the statistics closely, it will not take you much time to realise the face that the Men In Blue does not have a good record in ICC knockouts since 2014. It is to be noted that India have faced defeat in five big knockout matches in ICC tournaments in the last five years.

In 2014, India lost in the T20 World Finals against Sri Lanka. In 2015 World Cup, India reached the semi-finals of the showpiece event but they failed to get past Australia, who went on the ultimately win the coveted trophy. In 2017, the Men In Blue lost in the final of ICC Champions Trophy Final against arch-rivals Pakistan. The defeat was historic because it is the only time that Pakistan have managed to defeat in the match of an ICC tournament so far.

In ICC Cricket World Cup 2019, India were seen as one of the favourites to lift the trophy and the Men In Blue looked in superlative form in the group stage. But they failed to perform well when it delivered the most and were defeated by New Zealand in the semi-finals of the quadrennial event. The defeats in all these tournaments show that India have now emerged as 'new chokers' of world cricket. Besides this, the form of Indian skipper Virat Kohli in the knockout games has not been up to the mark and that is the reasons why many fans are demanding that opener Rohit Sharma must be made the captain of Indian ODI side.

India went won 8 out of 9 matches before the semifinals then lost to New Zealand. Wouldn’t that be the definition of choking? So why doesn’t India have the label of chokers?

India are now scheduled to travel to West Indies for a series starting August 4. Sources said that skipper Virat Kohli, fast bowler Jasprit Bumrah and some other senior players are likely to be rested for this tour and some new faces are expected to find a place in the squad for West Indies.

Jonny Bairstow gets his favourite bat repaired just before final