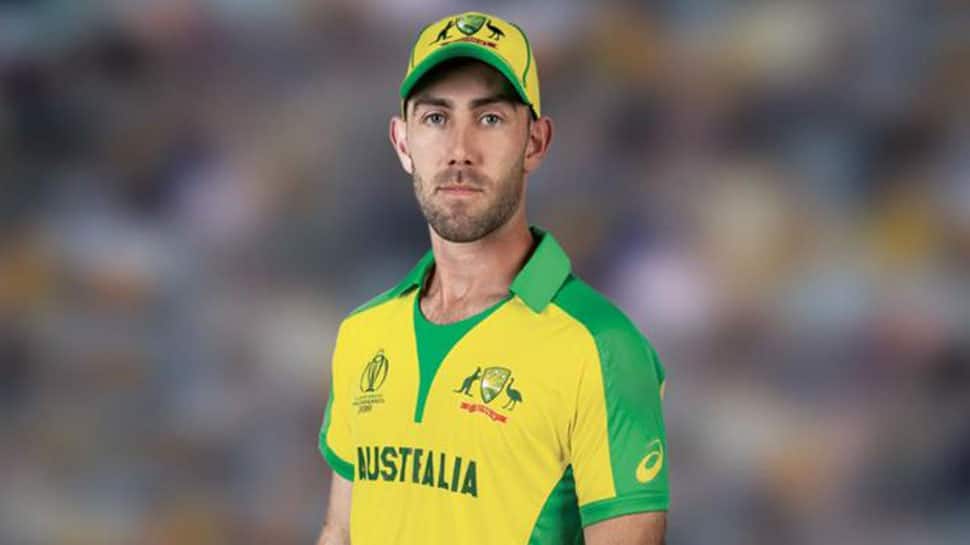 The uniform is dominated by yellow colour. It has a lime-green collar and the sides of the pants have a thin green stripe.

The kit colour scheme reminds of the retro uniforms which Australian won in this year’s ODI series against India. The team will once again don the wear the retro uniforms after the fans voted in a competition picking the 1999 World Cup kit ahead of seven other uniforms.

The team will start their World Cup campaign on a high after registering series victories against India and Pakistan in their own backyard. Australia registered a 3-2 series win over India in India and they whitewashed Pakistan 5-0 in UAE, the home ground of Pakistan.