Australia had registered a convincing win the first ODI and dominated India completely in the second ODI too. 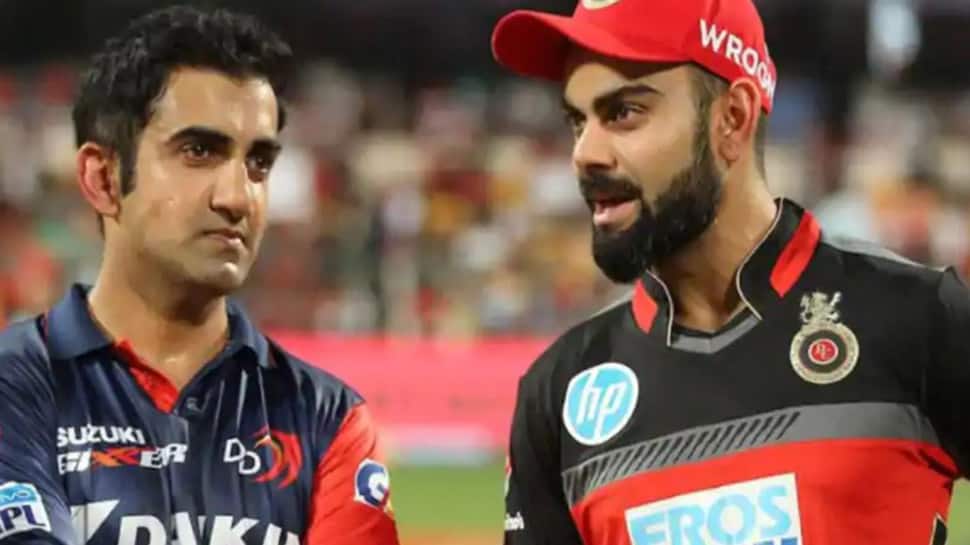 Australia had registered a convincing win the first ODI and dominated India completely in the second ODI too to clinch the series without any trouble. Australian batsmen made a mockery of Indian bowling attack as they scored over 370 runs on both occasions.

Indian skipper Virat Kohli is under the scanner and former India opener Gautam Gambhir has slammed Kohli for failing to lead the team properly.

"I can't understand the captaincy to be honest. We kept talking about how important it was to take wickets upfront, if you have to stop this kind of batting line-up and then you make your premier bowler bowl two overs," Gautam Gambhir said in a video posted on ESPNCricinfo.

"Normally, in a one-day game, probably there are three spells and you finish 10 overs -- 4,3,3 -- or probably the maximum is four overs. But if you stop your premier fast bowler just by bowling two overs upfront with the new ball, I can't understand that kind of captaincy and I can't even explain that captaincy," he added.

"It's not T20 cricket. T20 cricket is different and sometimes even in T20 cricket, people end up bowling three overs upfront. I can't understand the reason to be honest, that was poor captaincy," Gambhir said.

Gambhir also said that India could have given chance to Washington Sundar or Shivam Dube if they were missing the services of a sixth bowler.

“They could have given someone like Washington Sundar or Shivam Dube or whoever was there in the squad to play the next game and see how they go into the one-day format. But if you don’t have anyone in Australia then it is a selection error as well. Unless and until you don’t judge someone you will never be able to find how good he is at the international level. India has not taken those options to Australia and those might come back to hurt them big time,” Gambhir said.

Blow to Australia as David Warner ruled out of limited-overs series, this player called as replacement