Australia vs India: Rohit Sharma, Ishant Sharma ruled out of first Two Tests after failing to recover in time

India's Rohit Sharma and Ishant Sharma failed to recover in time from their injuries and will be missing the first two Tests. They will have to complete a 14-day quarantine upon reaching Australia - which will further delay their entry into the Test side. 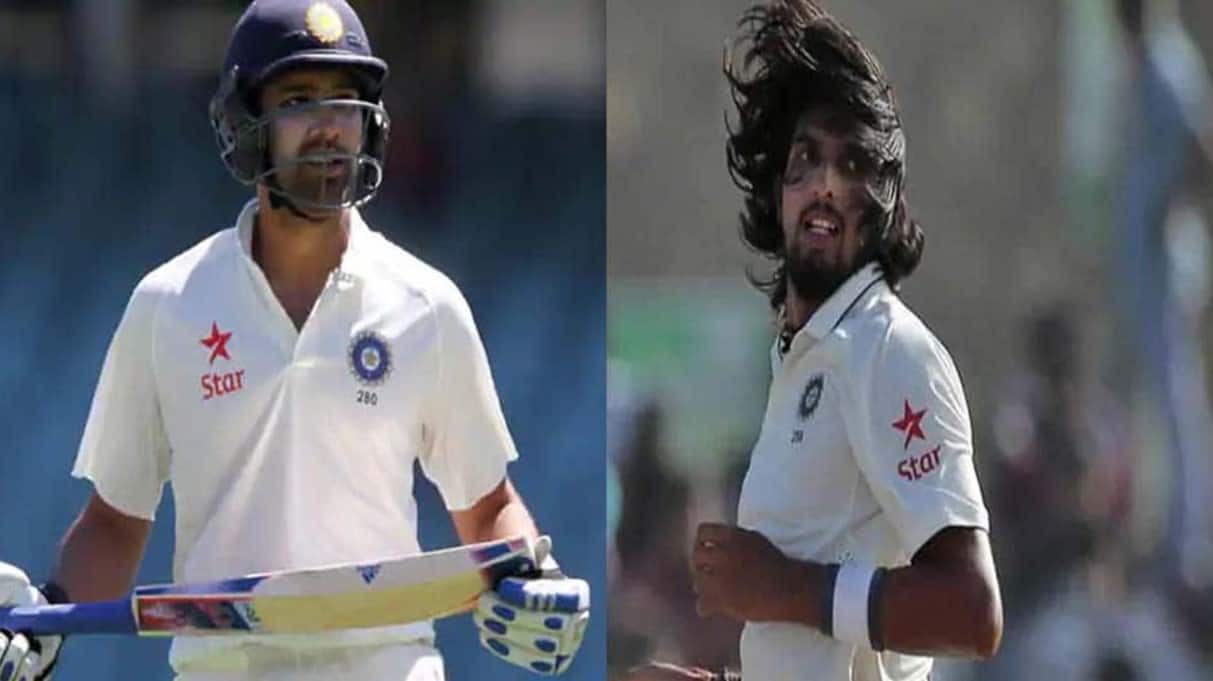 In what looks like a major loss to the Indian cricket team, two of their prominent players – Ishant Sharma and Rohit Sharma have both been ruled out of the first two Test matches against Australia. The first Test is scheduled for Adelaide from December 17 to 21 while the second Test (Boxing day) will be played at the MCG between December 26 and 30.

The development comes as per a report from ESPNcricinfo which says that both players need more time to get back into their best possible shape – something which is imperative to meet the demands of the longest format of the game.

Both Ishant Sharma and Rohit Sharma got injured in the recently concluded IPL 2020. Fast bowler Ishant, had suffered an abdominal tear while playing for Delhi Capitals – ruling him out of the entire tournament.

Batting stalwart and Mumbai Indians skipper Rohit Sharma suffered a hamstring injury during the last phase of the IPL 2020 league stages. However, he returned for Mumbai in the Playoffs and scored a match-winning 68 in the final –  leading his side to their record-extending fifth IPL title.

As per the ESPNcricinfo report, Rohit is yet to recover fully from the hamstring injury and can only be permitted to fly in the second week of December. He needs at least a couple of weeks more of rehabilitation after which the Indian team physios will take a final call.

Ishant Sharma, on the other hand, has been training at the NCA in Bengaluru for almost a month now. As per the report, while he has regained full fitness, there are still doubts over his match readiness. As of now, his workload has been increased – He has to bowl at least 20 overs each day to be considered ready for the Test matches.

"If there is a T20 game and he needs to just bowl four overs, Ishant is good to go immediately, but for him to get back to Test-match fitness, he needs four weeks of proper bowling still," a BCCI source was quoted as saying in the report.

Even if the duo were to reach Australia immediately following the T20I series (concluding on December 8), they would still have to undergo a 14-day quarantine, which will keep them away from training till at least December 22.

Thus, the duo had a better chance of playing the first two Tests if they had gone with rest of the Indian team, which departed for Australia immediately after the end of IPL 2020.