Perry scored 114 runs including an unbeaten 60 in the final match and finished with three wickets in the series to overtake West Indies all-rounder Stafanie Taylor. 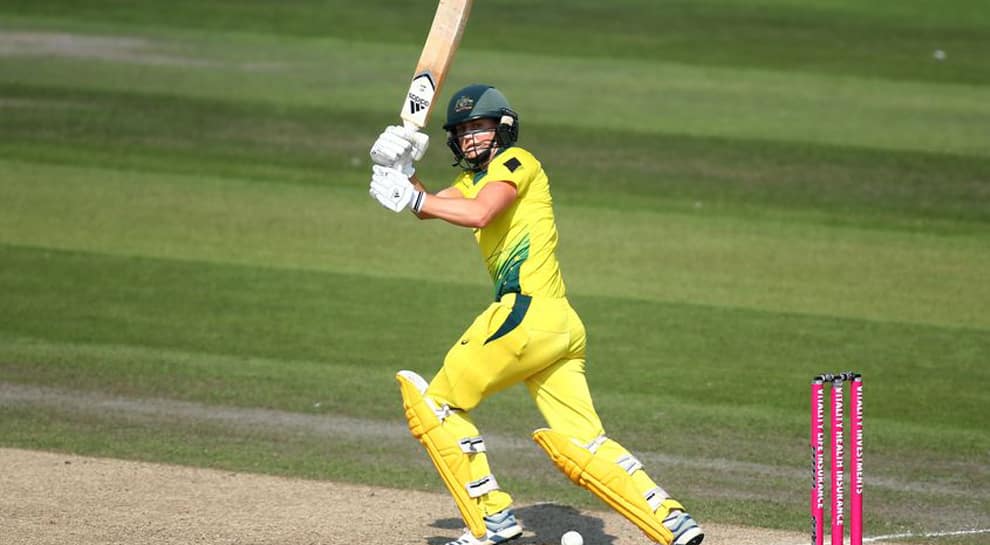 Australian cricketer Ellyse Perry has become the top-ranked all-rounder in the latest International Cricket Council (ICC) Women’s T20I Player Rankings after a standout performance in the three-match series in England, which the visiting side won 2-1.

Perry scored 114 runs including an unbeaten 60 in the final match and finished with three wickets in the series to overtake West Indies all-rounder Stafanie Taylor. Perry is now standing 12 points ahead of Taylor at a career-high 398 points and at the top of the table for the first time since October 2017.

Australia captain Meg Lanning is another major gainer in the latest rankings update carried out on Thursday.

Lanning, who recorded the best ever T20I score of 133 not out in the first match in Chelmsford and aggregated 178 runs in the series, has climbed up two places to take the second slot in the ranking for batters led by New Zealand’s Suzie Bates.

Meanwhile, the Australia bowlers to move up in the rankings are left-arm spinners Sophie Molineux (up one place to 11th) and Jess Jonassen (up 13 places to 31st).

For England, left-arm spinner Sophie Ecclestone’s six wickets in the series have lifted her 10 places to the seventh position while Lauren Winfield has moved up the list of batters from 55th to 40th place.

Katherine Brunt has moved up in all three tables, advancing 21 places to 90th among batters, up 10 places to 25th among bowlers and up 11 places to 28th among all-rounders after scoring 60 runs and grabbing four wickets in the series.