Throughout the tournament, both Australia and England displayed excellent cricket and remarkable individual performances by batsmen as well as bowlers. 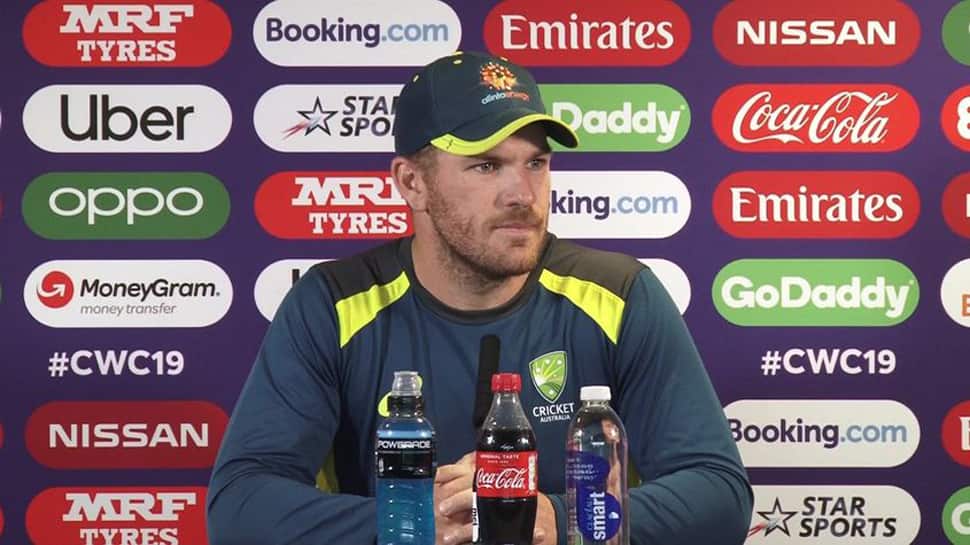 Arch rivals England and Australia are set to take on each other in the second semi-final of ICC World Cup 2019 at Edgbaston in Birmingham on Thursday. While Australia entered the semi-finals with 14 points, bagging the second spot on the points table, the hosts were marginally behind with 12 points and the third slot.

Throughout the tournament, both the teams displayed excellent cricket and remarkable individual performances by batsmen as well as bowlers. While Australian batsmen David Warner and Aaron Finch are among the top five highest scorers in the tournament, Jofra Archer of England is in the list of bowlers with most wickets in the current edition of World Cup so far.

Let’s take a look at the key players from Australia who the team can bank on:

Least was expected from Warner when he returned from a year-long ban for his involvement in ball tampering scandal, but the Australian batsman made an astounding comeback. As of now, Warner features among the highest scorers in the ICC World Cup 2019. In just nine innings, the batsman has scored 638 runs, only behind India’s Rohit Sharma with 648 runs. However, Warner is the batsman with the highest individual score in an innings. His knock of 166 against Bangladesh at Trent Bridge is still the highest in a match by any batsman in the current edition of World Cup.

Skipper Aaron Finch is also among top five highest scorers of the tournament so far. Batting in nine matches, Finch has scored 507 runs. His score of 153 against Sri Lanka is the third highest by a batsman in an innings during ICC World Cup 2019. The formidable opening pair of Warner and Finch is certainly feared by all opponents.

The left-arm fast bowler from Australia is another lethal weapon for the defending champions. Starc is currently the leading wicket taker in ICC World Cup 2019. He has claimed 26 wickets in 9 innings by conceding 432 runs.