BCCI will take a call on Women's Championship game between India and Pakistan: Jhulan Goswami

The tournament is a part of the qualification process for the 2021 Women's ODI World Cup with teams getting points after each match. 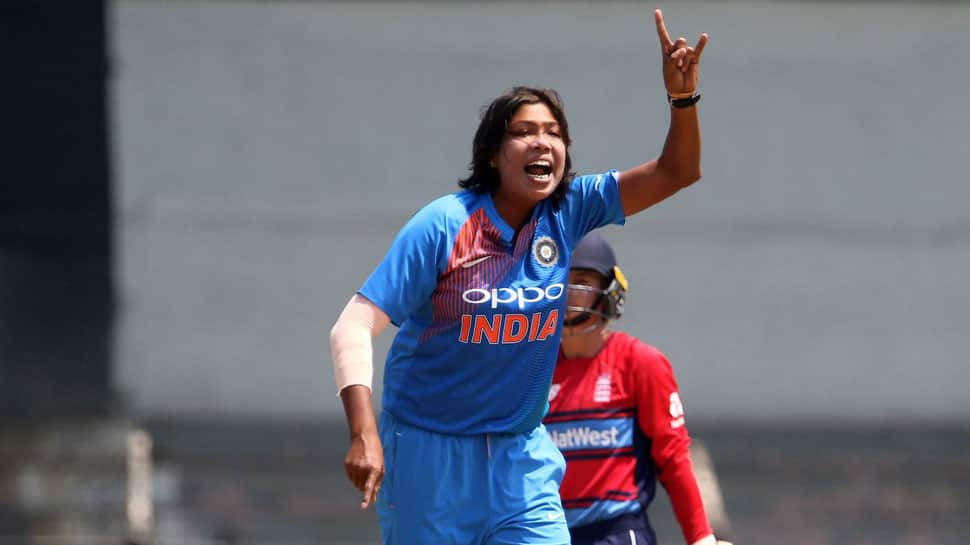 Senior pacer Jhulan Goswami on Wednesday said that the BCCI will decide on whether the national team will play Pakistan in a bilateral series as a part of the ICC Women's ODI Championship after the Pulwama terror attack.

The tournament is a part of the qualification process for the 2021 Women's ODI World Cup with teams getting points after each match.

While this is a part of the ICC Women's World Cup, it is unlikely that India and Pakistan will engage in a bilateral series.

As far as the released current schedule, India have not been slotted to play Pakistan but are expected to be when the next set of fixtures are released.

"That (Indo-Pak clash) BCCI will decide. We don't know what will happen against Pakistan and I cannot comment on that," Jhulan said on the eve of the match.

"But all the matches are important for us and whenever we play, we must play positive and good cricket and try to do things in the right way," she added.

There have even been calls to boycott the men's World Cup group stage league game against Pakistan at Old Trafford, but the BCCI has left it to the "central government to decide".

The norm has been to play Pakistan at all ICC events but the women's encounter is going to be a bilateral fixture even though it's an ICC qualifier.