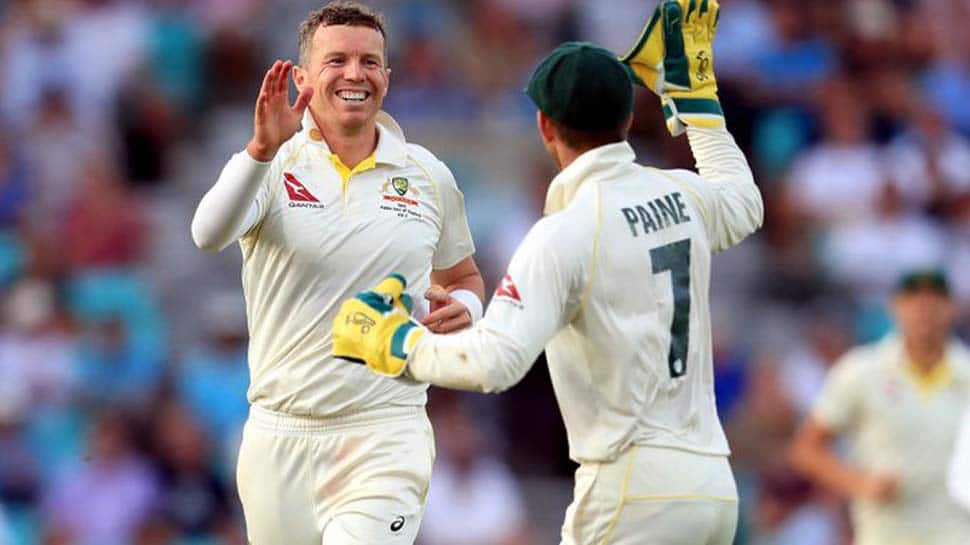 Australia defeated New Zealand by 247 runs on the fourth day of the second Test on Sunday here at the Melbourne Cricket Ground (MCG).

Australia has also gained an unassailable 2-0 lead in the three-match series against New Zealand.

Chasing 488, New Zealand once again failed to get a good start as the side lost its opening three wickets with just 35 runs on the board.

Tom Latham (8), Kane Williamson (0) and Ross Taylor (2) were all sent back to the pavilion by James Pattinson.

Tom Blundell and Henry Nicholls then retrieved the innings for the Kiwis and put on 54 runs for the fourth wicket. In the 30th over, Nicholls (33) was sent back to the pavilion by Nathan Lyon after having him stumped at the hands of wicket-keeper Tim Paine.

Blundell and BJ Watling then got together and the duo put on 72 runs for the fifth wicket, but Australia came back strongly as they got back to back wickets of Watling (22) and Colin de Grandhomme (9), reducing the Kiwi side to 172/6.

Mitchell Santner, then joined Blundell in the middle and the duo kept Aussie bowlers at bay for a while, but Australia ended their 40-run stand in the 66th over as Lyon dismissed Santner (27), reducing New Zealand to 212/7.

With wickets falling around him, Blundell maintained his calm to bring up his century. However, Australia got the remaining wickets before the close of play on day four and ended up winning the match by 247 runs.

Resuming day four at 137/4, Australia added 31 more runs to their overnight score. It was then that skipper Paine decided to declare the innings, setting Kiwis a target of 488 for the win.