South Africa are currently standing at the fifth spot with 13 points and Pakistan are placed sixth with 12 points in ICC Women's ODI team rankings. 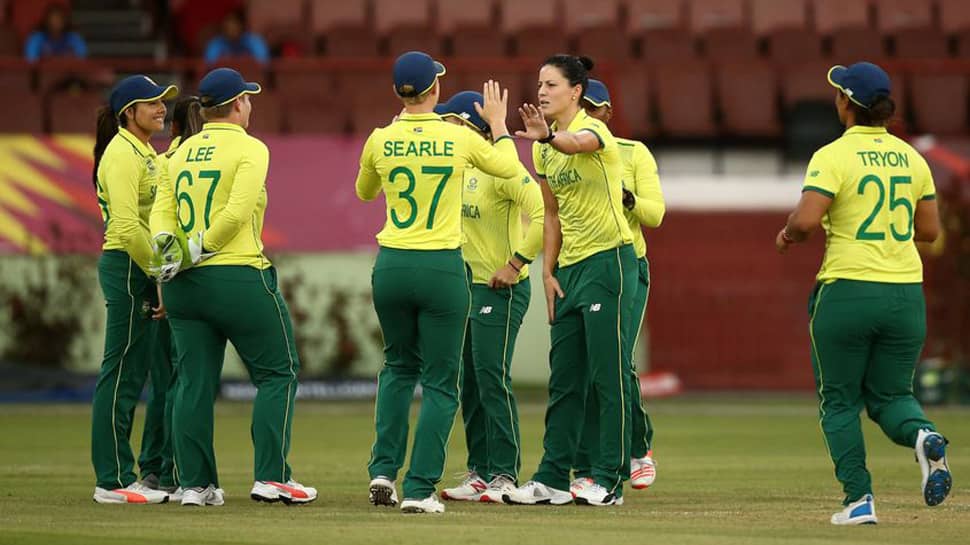 South Africa host Pakistan for an International Cricket Council (ICC) Women’s Championship series that could be crucial in deciding who qualifies for the ICC Women’s Cricket World Cup 2021 and gives leading players the chance to improve their positions in the ICC Women’s ODI Player Rankings.

South Africa are currently standing at the fifth spot with 13 points and Pakistan are placed sixth with 12 points, after 12 matches each of the eight-team championship that provides direct qualification berths to hosts New Zealand and four other top teams in the ICC Women’s Cricket World Cup 2021.

The field is competitive with the West Indies on 11 points and seventh position in the points table, an indicator of the increasing competition in the women’s game.

The second cycle of the ICC Women’s Championship that runs from 2017-2020, is being played on the back of a highly successful first edition that drew praise from all quarters for ensuring more matches for women’s sides and improving the quality of the game.

The upcoming series could see South Africa improve their points position in home conditions in Potchefstroom (May 6 and 9) and Benoni (May 12) after recently sweeping an away series in Sri Lanka 3-0 while Pakistan would be hoping to keep up the tempo after a 2-1 series win over the West Indies.

Australia have assured themselves of a place in the World Cup as they are at the top of the table with 22 points from 12 matches while England (18 from 15) will get the chance to do so in a home series against the West Indies next month. India and New Zealand are second and third on the table with 16 and 14 points, respectively.

South Africa will miss captain Dane van Niekerk, who sustained a leg injury during a recent tour of Sri Lanka.

Van Niekerk, who is the leading run scorer in the championship from either side with 529 runs from 10 matches so far, is currently ranked 13th among batters, only one slot behind Lizelle Lee.

Among their bowlers, formerly top-ranked Kapp would be looking to move into the top five as she is in sixth position and only 10 points behind India’s Shikha Pandey, with 678 rating points.

Shabnim Islmail (seventh) and Ayabonga Khaka (17th) are other prominent names on the list while their captain Sune Luus (45th among batters and 33rd among bowlers) is another one with the potential of moving up in the table led by Jhulan Goswami of India.

For Pakistan, former captain Sana Mir would be looking to wrest back the top position among bowlers as she goes into this series in third position, just 12 rating points adrift of Goswami, and with the confidence of 29 wickets in 12 championship matches so far.

Chris Gayle set to return to Jamaica Tallawahs for 2019 CPL