The highly spoken about conference call that was to take place between the Board of Control for Cricket in India (BCCI) and the Indian Premier League (IPL) team owners on Tuesday to discuss the current global scenario due to the coronavirus outbreak and its impact on the 13th edition of the cash-rich league been postponed to later in the week. 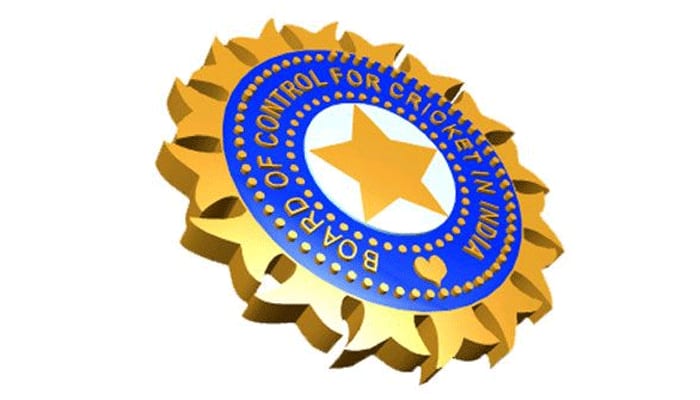 The highly spoken about conference call that was to take place between the Board of Control for Cricket in India (BCCI) and the Indian Premier League (IPL) team owners on Tuesday to discuss the current global scenario due to the coronavirus outbreak and its impact on the 13th edition of the cash-rich league been postponed to later in the week.

Speaking to IANS, a BCCI official said that the conference call that was to take place to discuss the current situation amidst the pandemic will now take place later in the week as the board is keen to assess the situation further before sitting down with the stakeholders and discuss the way forward with regards to the decisions around IPL 2020.

"We were supposed to discuss the situation today over call with the IPL franchises, but we have decided to do it some time later in the week. But yes, the process of constantly assessing the situation will be on and there will be communication between all the stakeholders as we need to take calls unanimously.

"No questions of taking calls in individual capacity, it is just a case of taking further stock of the situation considering that the government is trying to do its best to fight the pandemic and has now even ordered lockdown around the country," the official said.

A BCCI official said on Monday that while it is very difficult to predict the fate of the IPL this year at present, the board can still conduct the league taking a cue from the pattern that was followed when the tournament was taken out to South Africa. But for that, the first match must be played by the the first week of May.

"The latest we can wait is till the end of April. If the first game isn`t played by the first week of May, then it will be almost possible to have the league this year. Even if we have to wait till end of April to follow all the procedures, we can take a cue from the South Africa edition and conduct the league successfully. If you remember, that was the shortest IPL with 59 games played over 37 days and we can do the same. But certain measures will have to be taken," the official said.

The Sports Ministry has made it clear that the fate of the 13th edition of the IPL can be decided only after the government comes out with a fresh advisory after April 15, keeping in mind the situation with regards to the coronavirus outbreak.

Sports Minister Kiren Rijiju reiterated that while it is the BCCI which decides on cricketing matters, the pandemic is something which has a direct effect on the loves of the citizens of the country.