If things go as per plan, cricket fans might be able to see Australia and India engage in two day-night Tests in 2021. If that happens, India`s tour of Australia could become the first series ever to feature more than one pink-ball Test. 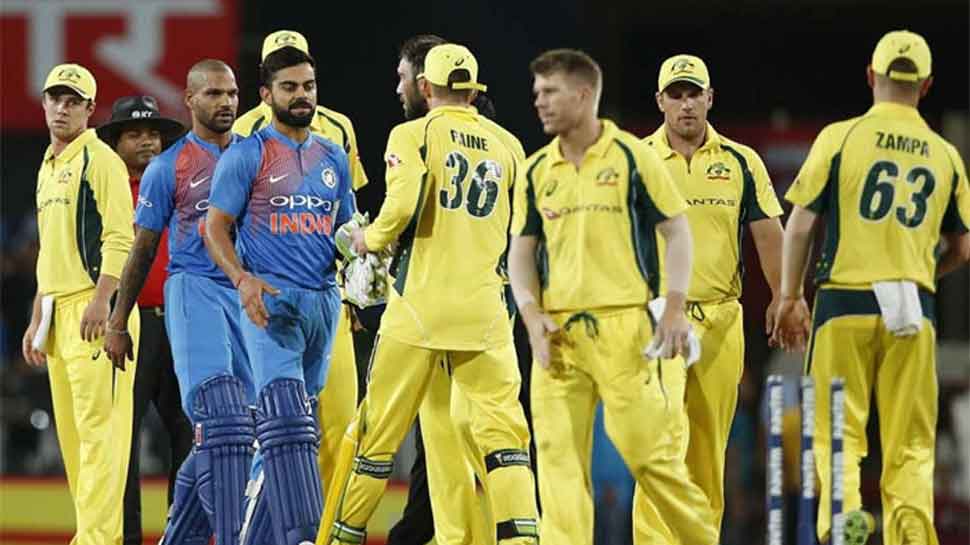 Melbourne: If things go as per plan, cricket fans might be able to see Australia and India engage in two day-night Tests in 2021. If that happens, India`s tour of Australia could become the first series ever to feature more than one pink-ball Test.

According to a report in ESPNcricinfo, when Australia visit India next year for a limited-overs series in January, a Cricket Australia (CA) delegation, led by its chairman Earl Eddings, is set to meet the new BCCI administration with the question of day-night Tests on the agenda.

The report quoted Eddings as saying that even though the negotiations have not yet begun, "we`ll mention that when we`re over there in January talking during the one-day series".

"As you build that trust and build that relationship you have that chat.

"Pleasingly they`ve played their first day-night Test and won easily. Now they`ve got through that it might give them the right build-up to it over here. I`ve got no doubt they`ll consider playing one and maybe even more day-night Test matches. But that`s down the track to when we catch up with them in January," he added.

India last month played it`s first-ever pink-ball Test at the Eden Gardens in Kolkata where they clinched a domineering victory against Bangladesh.

After that Test, captain Virat Kohli was asked about the prospect of one during the Australian tour next year and he said he was "open to do anything" as long as there was a practice match under lights.

"There has to be planning for pink-ball game. We played on home conditions. You ask Bangladesh and they`d have liked a practice game before this game. Just because we knew conditions and our bowlers are bowling so well, we don`t really feel the challenge...When we play away from home, we`d figure out what could be even more difficult playing with the pink ball.

Australia captain Tim Paine recently said that he is keen to play the opening Test against touring India next year-end at The Gabba in Brisbane, possibly a day-night affair.

BCCI President Sourav Ganguly also had said that he wants the Indian cricket team to play a pink-ball Test in every series.