Sanjay Bangar said that in Shikhar Dhawan's absence KL Rahul is set to move up the batting order. 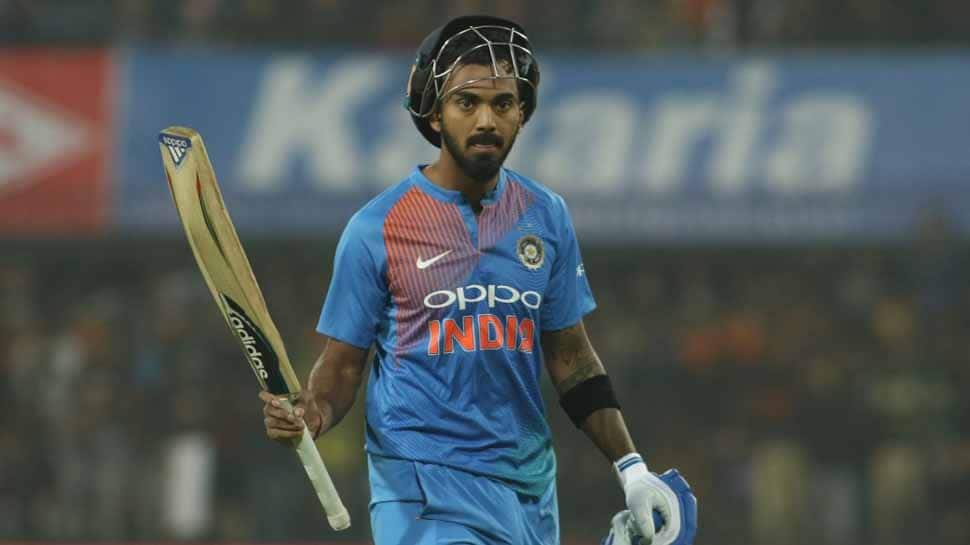 Dhawan is set to miss at least next two matches due to an injury in his left thumb. Bangar said that Dhawan will be monitored in the team camp for ten or 12 days. He added that in Dhawan's absence Rahul is set to move up the batting order.

“As far as the batting order goes, KL moves up at the top of the order. If you look across the history of the game players have been very versatile, and if you take his namesake Rahul Dravid, it helped the team big time. If you're batting in the middle order and suddenly you go and bat in the top order, then you know how challenging it can be. You know you need to negotiate two new balls, but you also understand that there are all these boundary opportunities. So it's a mental adjustment, and any player who is able to do that requires a lot of skill, but ultimately it will enhance the position that he will bat in, and it will help the team's cause big time," Bangar was quoted as saying in an ICC press release. It is to be noted that Rahul last discharged his duties as opener for Team India in January 2017.

India has adopted a cautious approach in the first powerplay during the World Cup 2019 and Bangar said that he would encourage Rahul to continue to show caution. "The batsmen have to be a bit circumspect when the conditions are cloudy and there are two new balls. You always want your top bowler to show discipline and put us in a great position because if you're in a good position at the end of 10 or 15 overs past the new ball, the seam tends to soften up.  From that point of view, it's always a good strategy. Every opening batsman would like to have that sort of strategy, where if the conditions are challenging, you always want to give the bowlers the respect at times," Bangar noted.