Curb your ego if you want to win: Virat Kohli's message to Australia ahead of Ashes

Australia are all set to welcome back suspended duo David Warner and Steve Warner for the tournament, having not emerged victorious in a Test series in England since 2001. 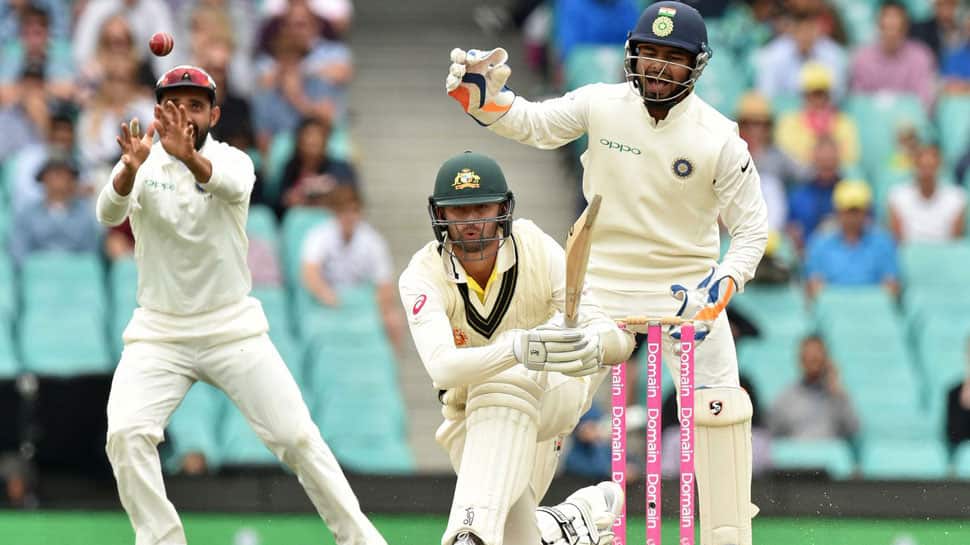 Indian skipper Virat Kohli has bluntly urged the Australian batsmen to curb their egos and leave them at home if they wish to emerge victorious in the upcoming Ashes set to take place in England during the winter.

"If you go out there with an ego, you might as well not go at all. Because that Dukes ball, it buries egos pretty quickly," said Kohli.

"You have to curb yourself down and do the hard yards. Grind it out the whole day … you have to be patient as a batsman. There’s lot of time in Test cricket. But sometimes we are so nervous as batsmen, we don’t quite realise it."

"You just want to get away quickly but in England you’re not allowed to do that. So, you have to buy your time and you have to earn the right to score runs eventually. But you have to get into a position where you should not even look at the scoreboard to see the number of balls," he added.

Australia are all set to welcome back suspended duo David Warner and Steve Smith for the tournament, having not emerged victorious in a Test series in England since 2001.

Kohli failed to register much of an impact in his first tour of England back in 2014, averaging just 13.40 before recording a stunning comeback last year.

The 30-year-old accumulated 593 runs in five Tests against the same opposition, making his presence felt for the visitors in an exciting series.

Australia kidding themselves if they think all will be rosy when Smith, Warner return: Michael Vaughan