The direction by Justice J R Midha came on the plea of Channel 2 Group Corporation which claimed the copyright for the audio coverage of the entire sporting event, from May 30 to July 14. 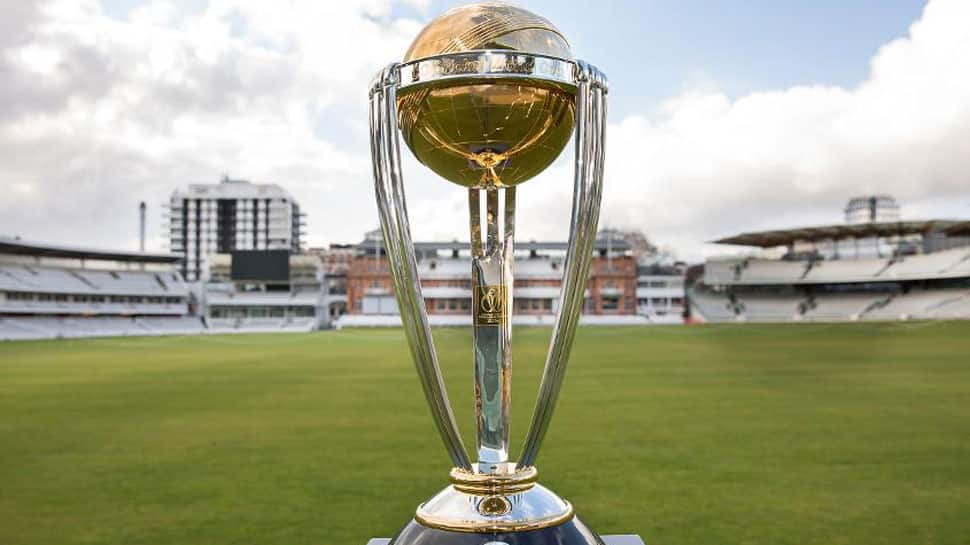 The Delhi High Court has restrained over 60 websites and some radio channels from broadcasting the 2019 cricket World Cup matches.

The direction by Justice J R Midha came on the plea of Channel 2 Group Corporation which claimed the copyright for the audio coverage of the entire sporting event, from May 30 to July 14.

The court also issued notice to the websites and radio channels, internet and telecom service providers and the Centre seeking their replies before the next date of hearing on September 4.

In its recent interim order, the judge directed search engines like Google and internet/telecom service providers like Airtel and Vodafone to take down, delete or block access to links to the infringing websites where the audio coverage of the cricket world cup could be unauthorisedly made available to the public.

The court was of the view that an ex parte order "was warranted" in favour of the plaintiff -- Channel 2 Group -- in view of the facts and circumstances of the case.

The plaintiff had entered into an audio rights agreement with ICC Business Corporation, which is the organiser of World Cup 2019.

Under the agreement, the plaintiff was granted the right to transmit and stream over the internet the audio coverage of the tournament, including warm-up matches.

It moved the court concerned over "likely abuse" of its exclusive audio and intellectual property rights as has happened in the past causing considerable financial loss to it.

End of an era: Twitterati thank Yuvraj Singh for an inspiring cricketing journey