Dwayne Bravo takes a U-turn on retirement, makes himself available for T20Is

Former West Indies skipper Dwayne Bravo has taken a u-turn on international retirement and made himself available for selection in the national T20I squad ahead of the International Cricket Council (ICC) T20 World Cup in Australia next year. 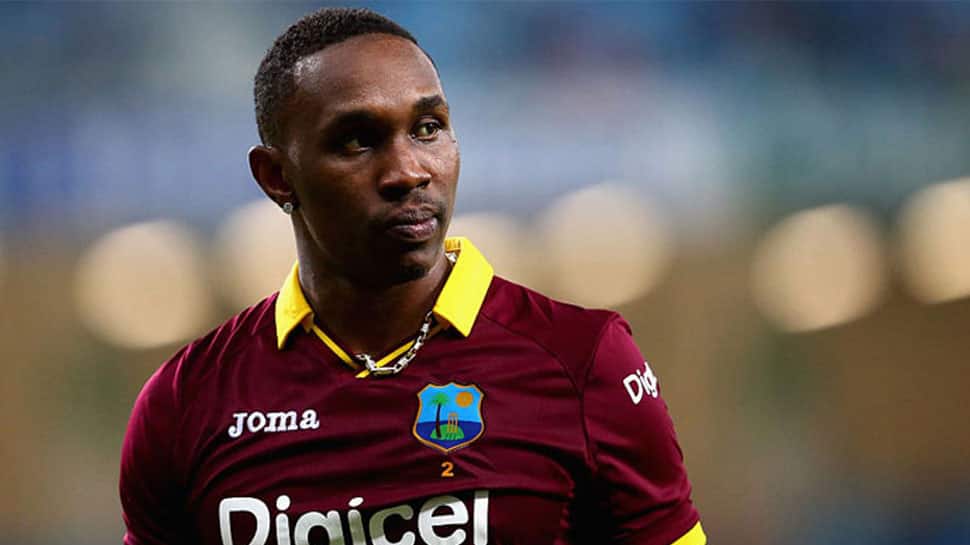 Former West Indies skipper Dwayne Bravo has taken a u-turn on international retirement and made himself available for selection in the national T20I squad ahead of the International Cricket Council (ICC) T20 World Cup in Australia next year.

The 36-year-old, however, informed that he would not feature in the other two formats of the game for the Caribbean side.

"I would like to announce my return to international T20s for West Indies. Once selected I'll be fully committed to represent the region again in T20 cricket, which I think is exciting for West Indies cricket and fans, with the young talents around," ESPNcricinfo quoted Bravo as saying.

Bravo further said that the clarity of thought and transparency in selection from the new management made his decision to make a return from retirement easier.

"They understand and listen, they will have dialogues going back and forth, that's the difference. And that's why it was so easy for me to make a decision to come back and represent West Indies again. I speak to the captain, coach, the president, director of cricket and chairman of selectors, and I've confirmed that I'll be available for T20I selection," the Caribbean batsman added.

In October last year, Bravo had decided to bid adieu to international cricket in order to switch his focus on playing franchise T20 cricket around the world. He has so far featured in 124 ODIs amassing 2,968 runs and 40 Tests scoring 2,200 runs. Bravo has also notched up 1,142 runs in 66 matches he played in the shortest format of the game for the West Indies.