Earlier on Wednesday, international cricket resumed at the Ageas Bowl in Southampton (England) after a gap of nearly four months. 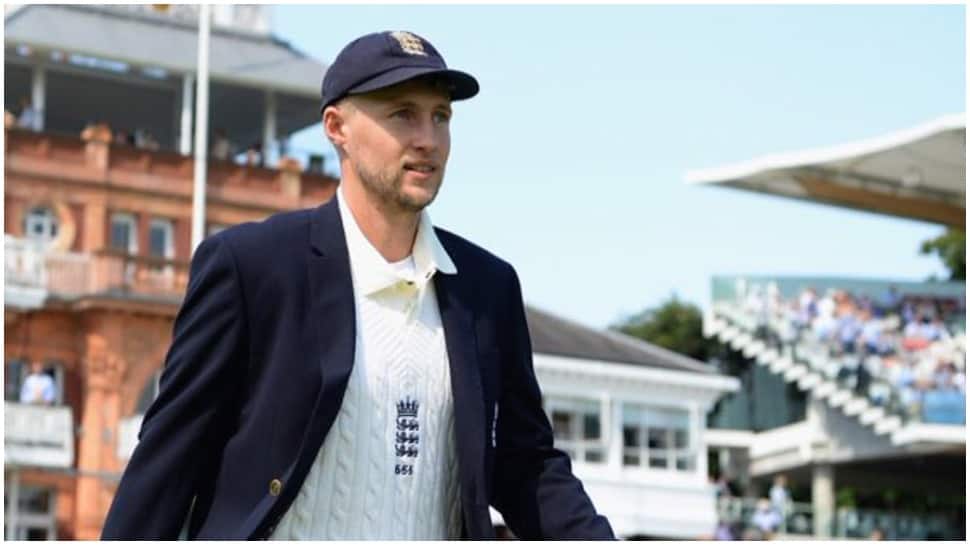 England Test skipper Joe Root who has missed the first post-COVID-19 match has been blessed with a baby girl on Wednesday (July 8, 2020).

The 29-year old shared the picture of his second child and wrote, "Good luck boys England Cricket. We will be watching and supporting you all the way!"

Good luck boys @englandcricket We will be watching and supporting you all the way! #cricketisback

Root will commence a seven-day self-isolation period at home once he leaves the hospital with his family. He will join the England squad ahead of the second Test at Emirates Old Trafford on July 13.

Earlier on Wednesday, international cricket resumed at the Ageas Bowl in Southampton (England) after a gap of nearly four months.

With the resumption, everyone also witnessed players of both teams, along with staff and match umpires, taking a knee before the start of the match in support of the Black Lives Matter movement that was sparked across the world due to the custodial death of a black man George Floyd in the United States.

#ENGvWI Just before the start of play, our #MenInMaroon took a knee to show their solidarity against Racism with the Black Lives Matter movement. #BlackLivesMatter pic.twitter.com/HQ63Q6T3yM

England and West Indies also became the first team in the history of the game to play a match without spectators, as the fans haven't been allowed to visit the stadium to contain the spread of coronavirus.

Shannon Gabriel wrote his name on the record book as he took the first wicket by dismissing Sidley for a duck.

Meanwhile, England has scored 35-1 in 17.4 overs before the stoppage of the play due to rain.

Rory Burns has scored 20 off the 55 balls he faced, while Joe Denly has faced 48 deliveries and has put 14 runs on the score-board.

In other news, Stuart Broad was left out of England's Test XI in a home game for the first time in eight years. His streak of 51 consecutive games came to end on Wednesday.

The second Test will start on July 16, while the third Test will commence on July 24. Both matches will be played at the Emirates Old Trafford in Manchester.