After Stokes was dismissed by right-arm pacer Anrich Nortje on Friday, the all-rounder was heard aiming expletives at a fan. 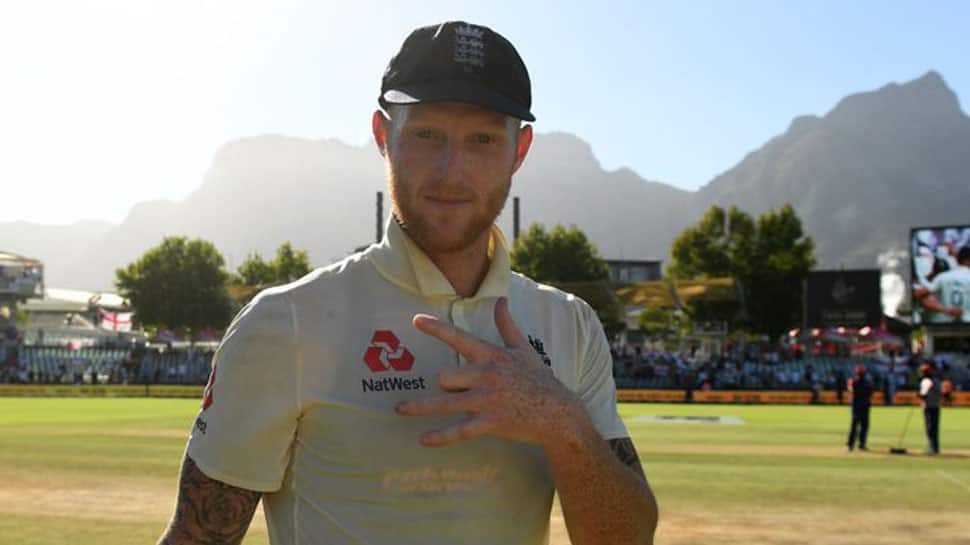 England all-rounder Ben Stokes has issued an apology for the language he used after being involved in a verbal altercation with a spectator on the opening day of the fourth and final Test against South Africa being played at The Wanderers here.

After Stokes was dismissed by right-arm pacer Anrich Nortje on Friday, the all-rounder was heard aiming expletives at a fan.

His verbal spat was picked up the broadcaster, but wasn't telecast live. It was, however, shown later and then widely shared on social media.

After the end of the day's play, Stokes, who claimed to have been "subjected to repeated abuse", took to Twitter to apologise for his "unprofessional" reaction.

"I wish to apologise for my language that was heard on the live broadcast today after my dismissal," Stokes wrote in a statement. "I should not have reacted in that way."

"As I was leaving the playing area, I was subjected to repeated abuse from the crowd. I admit that my reaction was unprofessional and I sincerely apologise for the language I used, especially to the many young fans watching the live telecast around the world.

"Throughout the Tests so far, the support from both sets of fans (England and South Africa) has been brilliant. One incident will not ruin such a competitive series, which we are determined to win," he added.

Meanwhile, Ashley Giles, Managing Director for England Men's Cricket, said Stokes "should not have reacted in the way he did".

"It is disappointing that a member of the public has gone out of their way to abuse Ben as he was leaving the field," BBC Sport quoted Giles as saying.

"We have requested to the venue to ensure that security and stewarding are enhanced for the remainder of the match so players and staff members can go about their duties without provocation."

It remains to be seen if match officials will take any action against Stokes, who was one of four batsmen dismissed as England closed with 192/4 runs on the board.

Under the International Cricket Council's code of conduct, "use of an audible obscenity during an international match" is a level one offence.

A level one offence carries the punishment of a fine of up to 50 percent of a player's match fee and up to two demerit points.