Edwards has appeared in eight Tests and six One-Day Internationals (ODIs) for New Zealand and amassed 515 runs in it across the two formats. 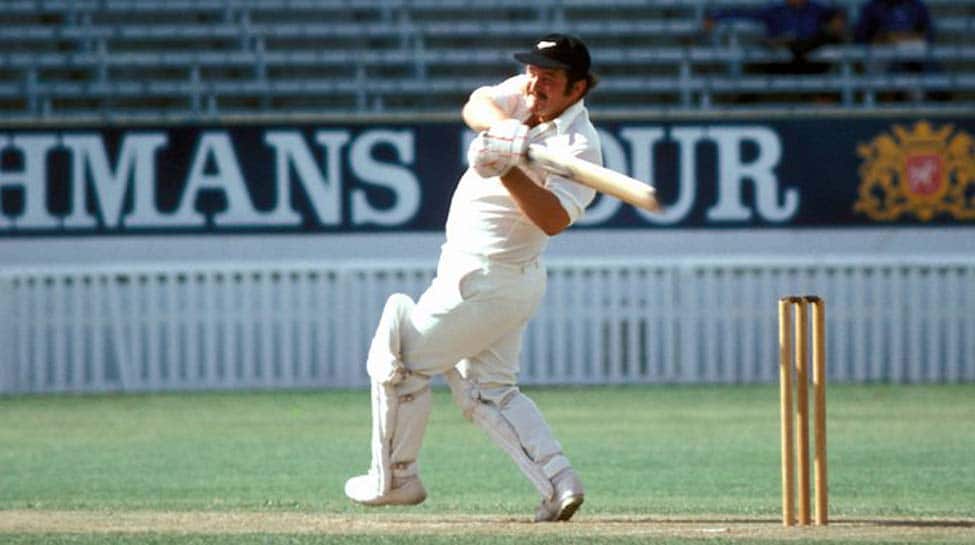 Former New Zealand wicketkeeper-batsman Jock Edwards has breathed his last recently at the age of 64.

Central District Cricket Association, for whom Edwards has appeared in 67 first-class matches and 31 one-days games between 1970s and 1980s, confirmed the news of the demise of the former big-hitting batsman.

Taking to their official Twitter handle, CDCA extended their heartfelt condolences to the family and friends of 'absolute legend' Edwards.

"All the team at CD extend our heartfelt condolences to the family & friends of Jock Edwards. An absolute legend of Nelson Cricket who played 8 Tests & 6 ODIs for the @Blackcaps[NZ] & represented @CentralStags in 67 first-class matches & 31 one-dayers in the 70s/80s. One over the Trafalgar Park grandstand that landed in the back of a Transport Nelson truck," CDCA wrote.

"The driver found the ball when he got to Blenheim. Jock also scored a 99 at the same ground for CD vs Australia, and reached 5 first-class 100s among 92 first-class games in all. Jock was a terrific teammate and an entertainer in the game whom we know will be hugely missed. Rest in peace, Jock," the CDCA said in a series of tweets.

Besides playing for CDCA, Edwards has also appeared in eight Tests and six One-Day Internationals (ODIs) for New Zealand and amassed 515 runs in it across the two formats.

Edwards made his debut in the longest format of the game for New Zealand during a series against Australia in 1976-77 as a specialist batsman. However, he was also handed the gloves during England's tour of New Zealand the following season.

The former wicketkeeper-batsman played the last match of his eight Tests against India in 1981.