The controvery took place on the topic of batsman KL Rahul's inclusion in India's Test squad for their tour of Australia, which begins on November 27. 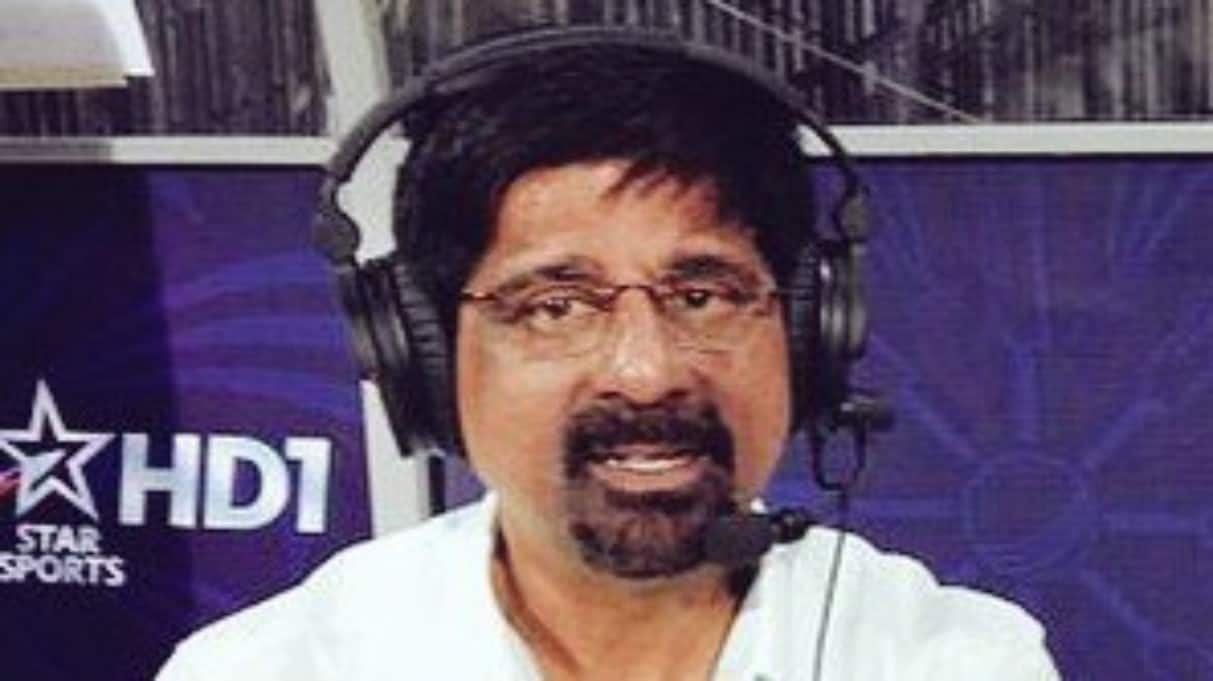 Legendary Indian cricketer Kris Srikkanth has lambasted former India batsman Sanjay Manjrekar for his controversial remarks on KL Rahul. After India’s squads for their full-fledged tour of Australia were announced, Sanjay Manjrekar had opined that “You set a bad precedent when you recall a player for Tests on IPL performance.”

KL Rahul is the current Orange Cap holder in IPL 2020 and has been the frontrunner from the onset of the tournament. He currently has 595 runs to his name from just 12 games at a brilliant average of

Manjrekar had taken to his official Twitter handle and criticized the selectors for the move to pick KL Rahul in Test matches.

You set a bad precedent when you recall a player for Tests on IPL performance. Especially if the player has been an abject failure in his last few Tests. Whether that player succeeds or fails is irrelevant, such selections massively demotivate Ranji players. #INDvsAUS

He followed it up with another post, where he gave Rahul’s numbers from his last five Test series. Manjrekar was replying to a Twitter user, who had called KL Rahul’s inclusion as deserved. The former commentator, however, called Rahul ‘lucky’

Kris Srikkanth, however, was having none of it and laid it onto Manjrekar for his ‘rubbish’ views.

Srikkanth didn’t hold back on his Youtube show Cheeky Cheeka, where he said: "Leave Sanjay Manjrekar alone, he doesn't have any other job. Questioning KL Rahul's selection in Tests? He has played well in Tests. I won't agree at all.

It must be noted that Srikanth has been the chief selector before and was well respected during his tenure. “Just because Sanjay wants to question something, I don't think I'll agree. You shouldn't question something just to create a controversy. KL Rahul has done brilliantly in all formats. Go through his Test record,” he added.

Srikkanth, who was the chief selector when India won the 2011 ODI World Cup, took it a step further and laid it onto Manjrekar for his inability to think beyond Bombay.

It’s not the first time that Manjrekar has run into trouble with another cricketer. He had been involved in a heated controversy with Ravindra Jadeja last year and drew the ire of several fans.

KL Rahul while not as successful in the Test format when compared to the white ball, still averages 35 in Tests and seems like a reliable option to have in the squad although, he is not a guaranteed starter by any means.

Srikkanth was also quick to mention that KL Rahul had made his debut in Australia and has even scored a century there.

"He might have been inconsistent but the same KL Rahul made his debut in Australia and made a century. He's a good player of fast bowling,” said Srikkanth.

KL Rahul has also been made the vice-captain of India’s T20I and ODI squads while also earning a Test recall.

The Indian team will play three T20I’s, three ODI’s and four Test matches in Australia. The tour begins on November 27.