Hot conditions in England would be an advantage for sub-continent teams: Kevin Pietersen

Pietersen fears that if the ball swung like it did in the West Indies, England could be in trouble. 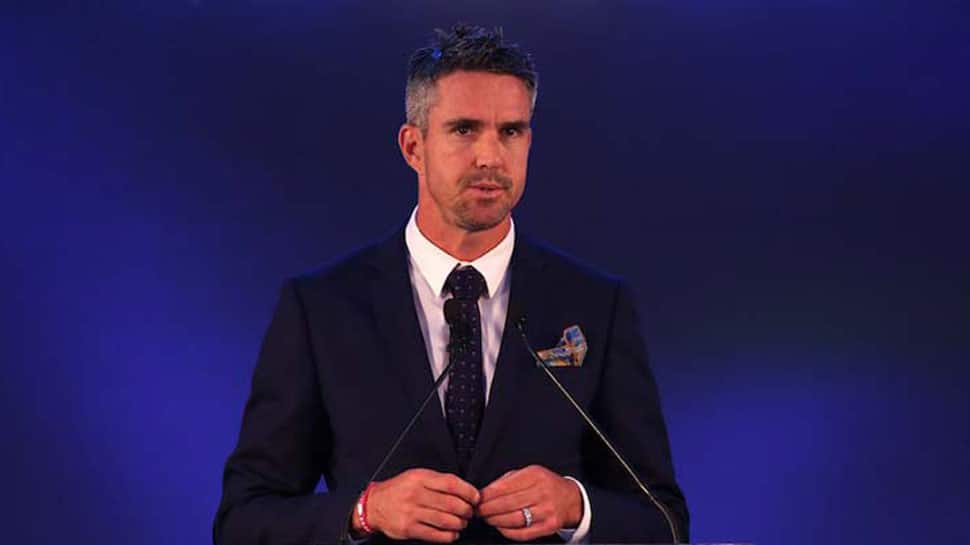 Former skipper Kevin Pietersen reckons that if hot and dry conditions persist in England, it will work more in favour of sub-continent teams during the upcoming World Cup but green surfaces would be an advantage for the hosts.

Pietersen said last summer was one of the hottest with hardly any rain.

"We started a Test against India in 2000 something. On day one it was an absolutely green surface but at the end of day two, it was completely dry. It never rained but the moisture was sucked dry completely by the system dry completely depleting any grass on the wicket."

"If the conditions are like they were last summer, then I can say sub-continental teams will have a massive role to play in the World Cup. If they are not and it's horrible and green and seaming all over, it will play into England's favour," said Pietersen.

However, Pietersen fears that if the ball swung like it did in the West Indies, England could be in trouble.

"The one downside for England though is that although they have the license to slog from ball one, but in those swinging and seaming conditions it's quite difficult as we saw in the West Indies at Barbados where the ball did a bit and the West Indies knocked over England (in the Test)," he said.

Batting great Brian Lara felt that the West Indies, recently, have become strong at home but cautioned that it was consistency and teamwork which could see the team through in the World Cup.

"The series against England has given us all in the West Indies some hope. We have become strong at home. But I am not going to be fooled by what we did against England. We have a team that understands the conditions at home now. Four months ago we were terrible, but I am happy to see we have made that little progress in our cricket," said the former stylish left-handed batsman.

"We have got a few match winners but in English conditions, we need a bit more than match winners to win the World Cup. We need a team with great consistency and if we reach the knock out stages we can knock out any team. It give us a little bit of chance but would like to see the team selection first."

Former Sri Lanka captain Mahela Jayawardene was not happy with the way things have gone in his country in the run-up to the mega event with frequent chopping and changing.

"Usually we plan for the World Cup years ahead - 12 months ahead and know what our combinations are. This time there is the (upcoming) provincial tournament to finalise the World Cup squad. That shows inconsistency in the approach," he said candidly.

"It's not alarming as there is talent, some good players who have had experience of World Cup before and have been in finals before. Sri Lanka always turns out for the World Cup with the mentality that they can win. Leading up to the World Cup, we have not done well. We have won a handful of matches over the last five months both in Sri Lanka and away which won't give any confidence."

Jayawardene said a settled top-order is crucial and Sri Lanka are still not sure about it.

"There has not been a consistent selection process. We had like eight different opening partnerships. The top four guys are very crucial in those conditions. I think they need to find solutions for that, some soul searching. Hopefully, this domestic tournament is not going to make a huge impact on the selection process. You need to back the guys who have done the thing in the past. I hope commonsense will prevail," he added.