Chasing a challenging target of 292, West Indies suffered early blows as they lost Shai Hope and Nicholas Pooran in quick succession. Trent Boult bowled Hope (1) and returned to get Pooran (1) caught behind, reducing West Indies to 20/2. 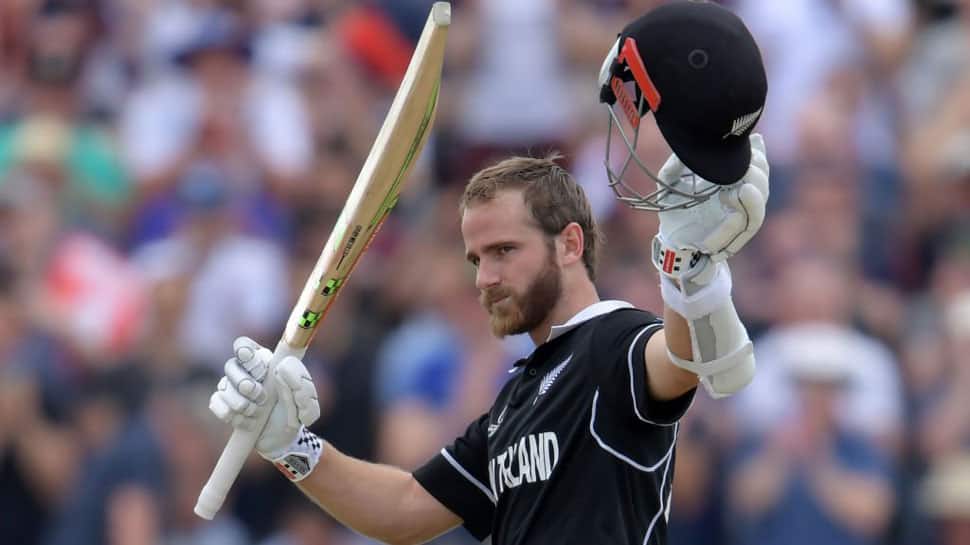 Chasing a challenging target of 292, West Indies suffered early blows as they lost Shai Hope and Nicholas Pooran in quick succession. Trent Boult bowled Hope (1) and returned to get Pooran (1) caught behind, reducing West Indies to 20/2.

Chris Gayle and Shimron Hetmyer rebuilt the innings for West Indies, stitching a powerful 122-run stand for the third wicket. Lockie Ferguson got the breakthrough as he dismissed Hetmyer for 54 and on the next delivery of the same over got West Indies skipper Jason Holder caught behind for a duck.

In the 24th over, Colin de Grandhomme got rid of Gayle (87) and brought New Zealand back in the game. Boult returned and picked two more wickets - Ashley Nurse (1) and Evin Lewis (0) - in the 27th over, reducing West Indies to 164/7. Matt Henry picked his first wicket of the day in the form of Kemar Roach for 14 and Ferguson returned to dismiss Sheldon Cottrell for 15.

In the penultimate over, Brathwaite ran for a double on the fourth ball off James Neesham to complete his century. However, he was dismissed off the last delivery of the second last over after attempting to go for a six as Boult completed a catch at long-on which left the stadium in shocking silence. The West Indies were dismissed for 286.

Earlier, Williamson with his 148 off 154 dragged New Zealand to post 291/8 after sent in to bat first. The Kiwis suffered an early blow as they lost both their openers Martin Guptill and Colin Munro for a duck each in the first over of the match off Cottrell.

Ross Taylor and Williamson initially played safe, settled themselves and then went onto build a solid 160-run partnership for the third wicket. Gayle got the much-needed breakthrough for the West Indies as he dismissed Taylor for 69.

Tom Latham joined Williamson but could not stay for long as Cottrell caught and bowled the wicket-keeper batsman for 12, reducing New Zealand to 210/4. Cottrell got Williamson, who was two shy of 150, caught behind. Towards the end, Neesham (28), Grandhomme (16) and Mitchell Santner (10) chipped in to drag New Zealand to a competitive total.

For West Indies, Cottrell was the pick of the bowlers as he returned with figures of 4-56 in his 10 overs quota.New Zealand will next take on Pakistan on June 26, while West Indies will meet India on June 27.