For the fourth time in a row, the Indian skipper finished with most international runs in a calendar year with a total of 2,455 runs across formats. 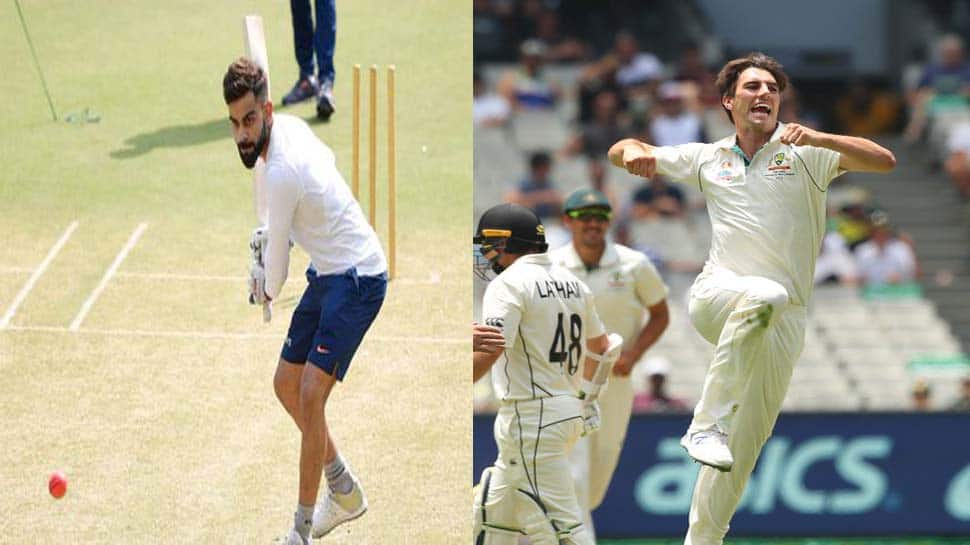 With a total of 928 points, Kohli is comfortably standing at the numero-uno spot in the ICC Test rankings for batsmen, ahead of Australia's Steve Smith (911) and New Zealand skipper Kane Williamson (822).

For the fourth time in a row, the Indian skipper finished with most international runs in a calendar year with a total of 2,455 runs across formats.

The rankings also saw players from Australia and South Africa sizzle in the latest ICC Test Player Rankings after their respective second and first Test match against New Zealand and England.

Australia’s Marnus Labuschagne has finished the year at a career-best fourth position while South Africa’s wicketkeeper-batsman Quinton de Kock has moved into the top 10.

Labuschagne, who was ranked 110th at the start of the year, has moved up one slot after scores of 63 and 19 in the Melbourne Test against New Zealand, which Australia won by 247 runs to go 2-0 up in the three-match series.

De Kock’s ‘player of the match’ effort of 95 and 34, which helped his team beat England by 107 runs at Centurion to go 1-0 up in the four-match series, sees him advance eight places and reach 10th position.

Australia fast bowler Pat Cummins has finished at the top of the bowlers’ list with a five-wicket haul in the first innings in Melbourne. He occupied the top place for 321 during the year while South Africa fast bowler Kagiso Rabada was No. 1 for 44 days after starting 2019 in top position.

Jason Holder finished as the top all-rounder, occupying number one position for 342 days. Shakib Al Hasan was at the top for 23 days.

For India, Cheteshwar Pujara and Ajinkya Rahane are the two other batsmen in the top 10, standing at 5th and 7th spots respectively.

In the bowlers' list, Jasprit Bumrah has retained his sixth position, while the duo of Ravichandran Ashwin and Mohammed Shami are occupying the ninth and tenth position,  respectively.

In the ICC World Test Championship, Australia have strengthened their position in second place in the points table after gaining 40 points for the Test win. They are on 256 points and could go up to 296 by the end of the series. South Africa have 30 points after their first win in the WTC while New Zealand and England remain on 60 and 56 points, respectively.

India are standing at the top position in the championship with 360 points from seven wins.