Australia captain Aaron Finch has warned his side they cannot afford to take Afghanistan for granted after hailing the improvements they have made over the past four years. 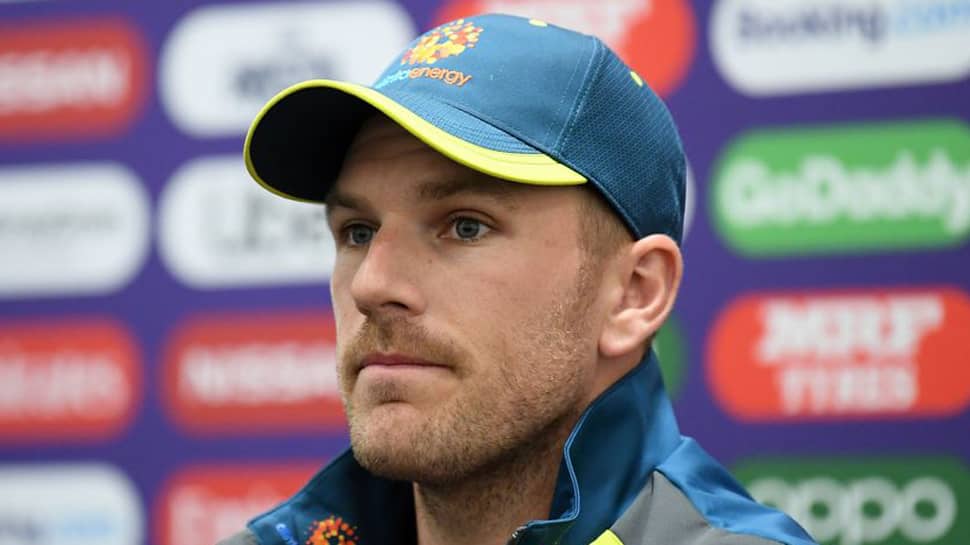 Australia captain Aaron Finch has warned his side they cannot afford to take Afghanistan for granted after hailing the improvements they have made over the past four years.

The defending ICC Men’s Cricket World Cup champions romped to a 275-run victory against the Afghans at the WACA in Perth en route to winning the title for a fifth time back in 2015.

But the Afghanis have gone from strength to strength since then and possess the best white-ball bowler in the world in Rashid Khan.

And despite the odds being stacked heavily in the favour of Australia for their World Cup opener, Finch is well aware of the potential banana skin that awaits his team in Bristol.

“Afghanistan have turned into a really world-class side at times, they’ve got some of the best bowlers in the world and their batting is improving all the time,” he said.

“You can never take a side like that for granted and if you look back at 2015 we played them at the WACA, which was probably the furthest from their conditions you could probably get.

“They are a dangerous side, they are very dangerous, and we’ve seen around the world some of the performances their players are putting up in very strong domestic competitions.

“If you take your foot off you gas for a second they will hurt you and you still have to play at your absolute best to beat them. To see their growth in the last four years has been huge.

“Even winning their warm-up game against Pakistan, they played brilliantly. They bowled excellent, they batted excellent, and for the world game they have such a huge following of fans.

“They have some huge marquee players that are so sought-after around the world. The cricket is growing quicker and quicker over there and it’s a great story.

“I was talking to their captain the other day and he was saying how passionate their fans are and how they have support all over. It’s huge for cricket, not just Afghanistan but for world cricket.”

Finch confirmed all 15 players are in contention for the starting XI after revealing that David Warner will be fit for selection for Saturday’s game after recovering from a sore right glute.

He also highlighted the importance of team unity as Australia look to put their last visit to England, which saw Finch’s side suffer an ODI series whitewash to the hosts, behind them.

“It was a really tough series last time we played here, a 5-0 loss, but everyone is really enjoying each other’s success which is a huge part of it, especially building up to a World Cup,” he said.

“There’s so much talk about selection and there are guys really pushing to get that last spot or last couple of spots, teams can go insular at times and start to look after your own performance.

“One thing we’re really conscious of and we’ve talked of quite a lot in the build up to the last couple of series is that as soon as you start playing for yourself it can go against you.

“If you can do everything you can for the team that’s looked favourably on and if you look back on the history of cricket, guys who have continually hung around as 12th man they get that extra tour.

“If they are doing everything that the team needs and then they get that opportunity. If you think back to the 2003 World Cup and Andy Bichel, he was just around all the time and got a chance.

“He played some really key roles in winning the tournament for Australia and that was a message that you do everything you can for the team and never put yourself before the team.”