Faf du Plessis recorded the third-highest score by a South African captain in the history of the Cricket World Cup following his 96 against Sri Lanka. 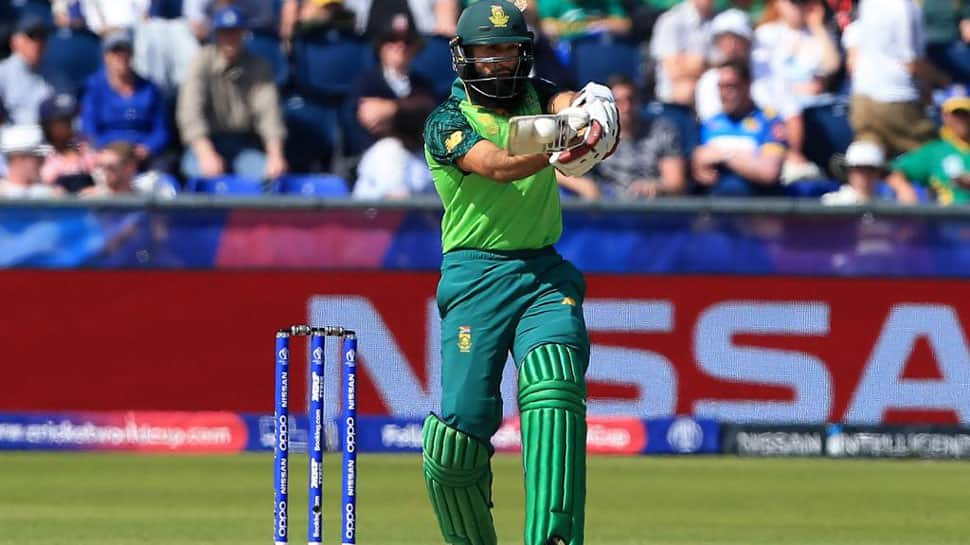 South Africa defeated Sri Lanka by a margin of nine wickets in the 35th match of the ICC Cricket World Cup 2019 at Riverside Ground, Chester-le-Street on Friday. The Proteas recorded their second win in the tournament having registered their maiden win against Afghanistan at Sophia Gardens, Cardiff.

South Africa skipper Faf du Plessis won the toss and opted to field in an important clash for Sri Lanka. However, the Lankans failed to post a competitive total on the board, after being bowled out for 203 following a disciplined performance by the Proteas bowling attack led by Chris Morris.

Kusal Perera and Avishka Fernando who scored 30 runs apiece were the highest run-scorers for Sri Lanka.

The Proteas chased down the target of 204 runs in just 37.2 overs following a partnership of 175 runs between opener Hashim Amla and skipper Faf du Plessis.

# Faf du Plessis recorded the third-highest score by a South African captain in the history of the Cricket World Cup following his 96 against Sri Lanka.

# Dimuth Karunaratne has become the sixth cricketer to be dismissed off the first delivery of an ICC World Cup clash.

# Dwaine Pretorius has bowled the joint-most number of dots in an innings in the Cricket World Cup 2019.

# Sri Lanka's tally of 96/5 between overs 11-40 against South Africa in the Cricket World Cup 2019, is the lowest in this edition of the tournament by any side.

# South Africa played their first ODI at the venue having previously only played a T20I at the Riverside Ground, Chester-le-Street.

# Sri Lanka have failed to register a win against South Africa in a World Cup clash since 1992 which continues following their defeat at the Riverside Ground, Chester-le-Street.

# Hashim Amla and Faf du Plessis stitched the second highest partnership for the second wicket for South Africa in World Cups, following their partnership of 175 runs.