Shai Hope has promised to do ‘whatever he can’ to help the West Indies after their latest defeat left their hopes of World Cup progression dangling by a thread. 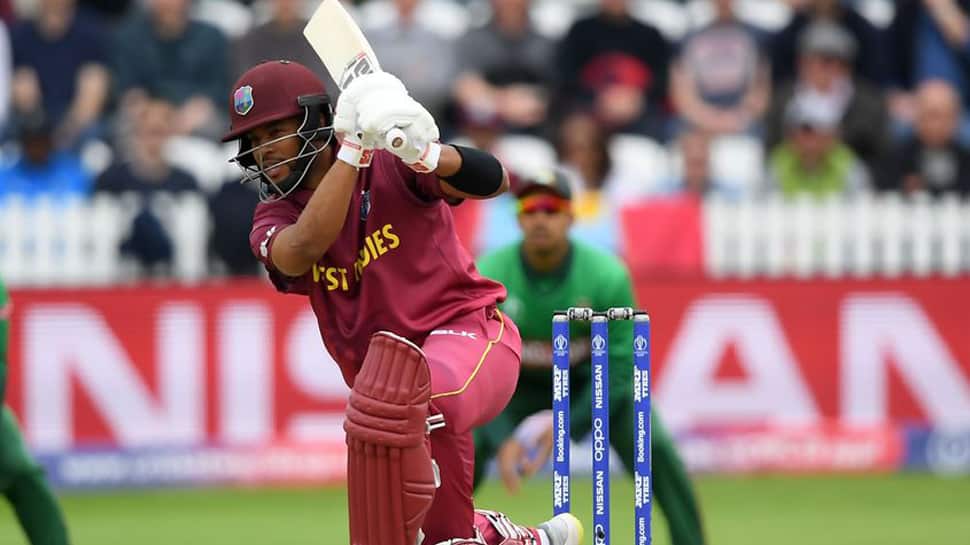 Shai Hope has promised to do ‘whatever he can’ to help the West Indies after their latest defeat left their hopes of World Cup progression dangling by a thread.

A key performer with the bat as the Men in Maroon set Bangladesh 322 for victory in Taunton, Hope saw his side eventually succumb to a disappointing seven-wicket loss following an errant second-innings bowling display.

Tasked with being the glue that holds an otherwise powerful West Indies together, the wicketkeeper-batsman narrowly missed out on his century, falling to the bowling of Mustafizur Rahman on 96.

Despite the stoic knock, much of the focus in the immediate aftermath of the defeat centered on the Men in Maroon’s low scoring rate, with captain Jason Holder amongst those to suggest they had been under-par in that aspect during his post-match press conference.

Hope, however, brushed aside those concerns, claiming that his main aim was to add stability to a side that has losing wickets with regularity in the middle-overs during the competition.

“Whenever I step to the crease, it’s a case of batting as long as possible,’ he said.

“Don’t leave it for anyone else in the final overs, you just have to take responsibility.

“I can massively improve it (the strike rate). Whatever I can do to improve, I’ll do that.

“But it was a bit of a difficult spot for me in the sense that we keep losing wickets in the middle overs and putting the lower half under a bit of pressure.

“Having said that we need to keep the innings together and get as many runs as we can, especially in the back-end.”

Seventh in the table after their first five games, the West Indies now face an uphill struggle to make the ICC Men’s World Cup semi-finals.

Next up is a game against one of the early pacesetters, New Zealand, in Manchester on Saturday, where they will face another series test of their credentials.

And with victory over the Black Caps now essential, Hope said now is the time for major soul-searching if he and his teammates are to turn their form around.

“We have to put everything into getting those runs.