"Pakistani people love cricket, they love to support and they love the players." 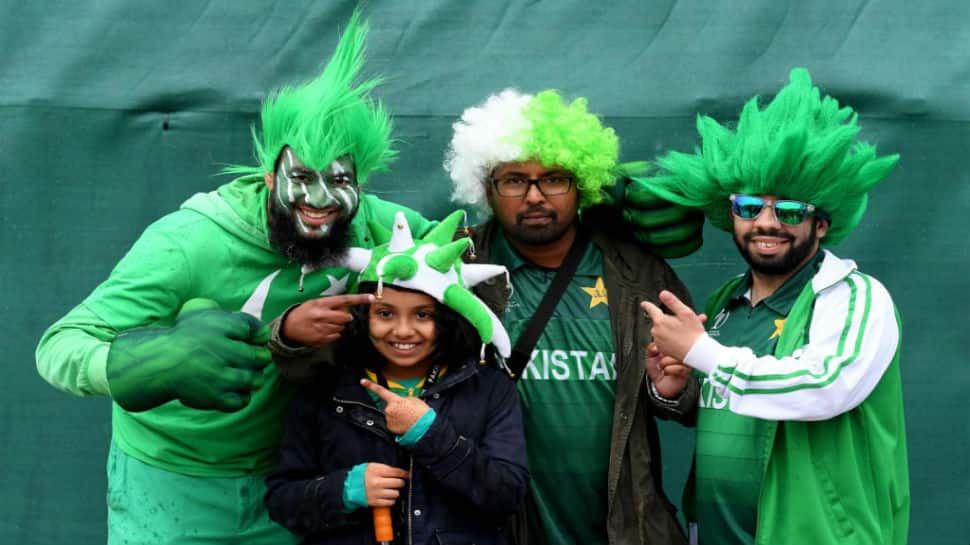 In a what may well be a veiled dig at Indian supporters, Pakistan captain Sarfaraz Ahmed said on Tuesday that fans from his country love cricket too much to boo rival players. He was responding to a question on whether Australia's Steve Smith could get some lip service from Pakistani fans when the two teams clash on Wednesday.

Smith was booed by a small section of Indian supporters when Australia played against India at The Oval on Sunday in ICC Cricket World Cup 2019. This had prompted Virat Kohli, who was batting at the time, to gesture to fans and urge them to applaud Smith instead of heckling him. While Kohli's gesture was widely appreciated around the world, Sarfaraz is unfazed about such an incident taking place at Taunton. "I don't think Pakistani people will do that," he was quoted as saying at a press conference on the eve of the match. "Pakistani people love cricket, they love to support and they love the players."

While Sarfaraz has lauded Pakistani fans, he and many of his teammates have often fallen victim to their jeering - especially when they fail to perform or get the desired result on the field. Many of the Pakistani cricketers were massively trolled by their own fans online after the team crashed to a humiliating defeat to West Indies in their opening ICC Cricket World Cup 2019 match. Even in the past, many fans have been quite hostile - especially after Pakistan's defeat to India in ICC tournaments.

With passion running high in World Cups, emotions often tend to take precedence over all else. Fans around the world - irrespective of their nationality and which team they support - have been guilty of misbehaviour at some point in time or the other.