India to play in Over 50s Cricket World Cup 2020, placed in B Division with Pakistan

In the tournament, India are placed in the 'B' Division with countries like Pakistan, England and South Africa. Division 'B' includes Australia, West Indies, New Zealand and Sri Lanka, among others. 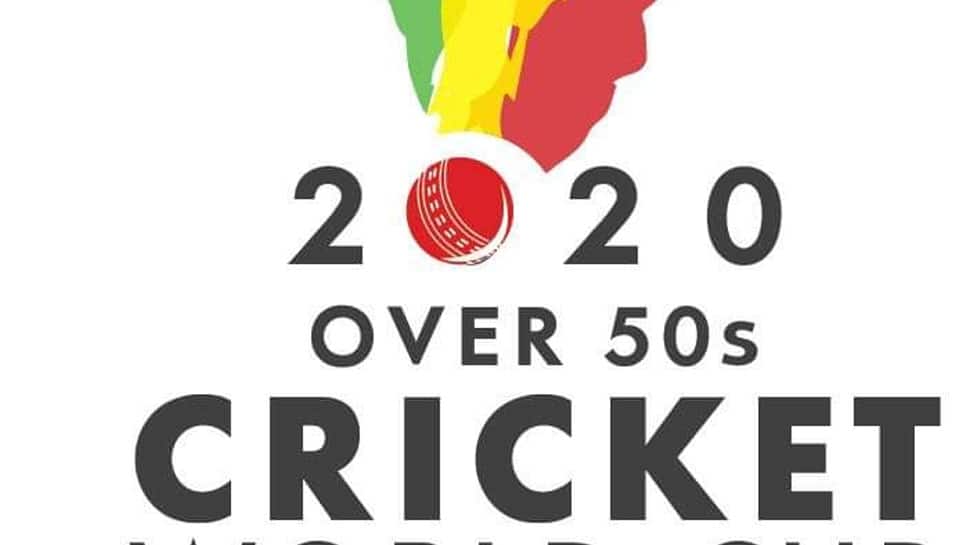 New Delhi: In a first, India will be taking part in the Over 50s World Cup to be held in Cape Town and Stellenbosch in South Africa next year between March 11-24.

West Indies, Namibia and Zimbabwe will also be making their debut in the tournament next year. Shailendra Singh will be leading India.

In the tournament, India are placed in the 'B' Division with countries like Pakistan, England and South Africa. Division 'B' includes Australia, West Indies, New Zealand and Sri Lanka, among others.

India will begin their campaign in the 50-over tournament against England on March 11.

"I've captained Bombay Gym for 15 years, I represented the entire '83 team during their streak and I've played against the greats in county cricket in England and Scotland. I'm excited for the chance to lead India in its World Cup effort and, along with Ajoy Roy, I hope to bring the cup back to India and make the entire nation proud," said Shailendra.

Ajoy Roy, who is the president of India Over 50s Association said, "You don't get a second chance to make a first impression. And that's exactly what the Indian team hopes to do in their first showing against eleven others."

Former India skipper Kapil Dev is also excited about this tournament and said: "This is a beautiful moment, he (Shailendra) is going to play cricket above 50 representing India and going to lead the World Cup. I want to wish him and his entire team good luck. Do well boys and we are with you all the way and enjoy the game."

The first-ever Over 50s World Cup was played in Sydney in 2018 and the title was won by Australia. The tournament is not recognised by the International Cricket Council (ICC).