India tour of England: THIS is why Bhuvneshwar Kumar hasn’t been picked for WTC Final and ENG Tests

Bhuvneshawar is not part of the Team India's 20-member Test squad which was named last week for the tour of England during which the team will play the World Test Championship final against New Zealand in June as well as five Test matches against England in August-September. 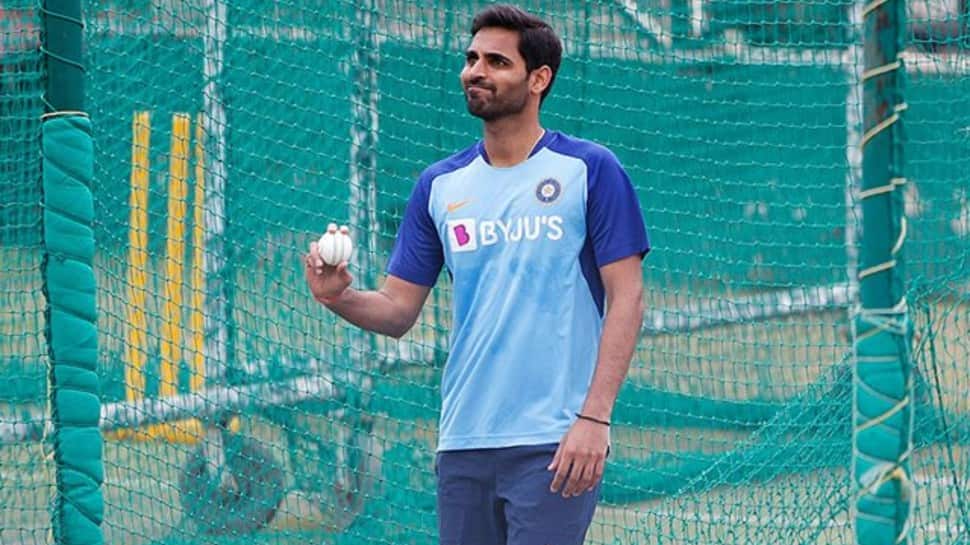 Bhuvneshwar Kumar's exclusion from the Test squad to England may have been surprising but the lack of competitive multi-day cricket in recent times is being considered the reason behind Uttar Pradesh seamer not being flown to a country that offers help to his style of bowling.

India had named a 20-member Test squad last week for the tour of England during which the team will play the World Test Championship final against New Zealand in June as well as five Test matches against England in August-September.

The squad includes six pace bowlers. Also, there are three pacers among the four players kept as standby.

The selectors' decision means Bhuvi isn't in the scheme of things for Tests even on the bench.

The reason being bandied about is that he hasn't played days; format for a long time now, especially since returning from an injury that he suffered during the IPL 2020 season.

"The selectors think that he is still not fit to play long format especially on such a long tour," said a source.

Besides, India's pace bowling has done extremely well in recent times with the tour of Australia throwing up quite a few young options who don't seem to be unnerved by the occasion and seem fit enough to bowl long spells.

Bhuvneshwar, in fact, has not played a first-class match since January 2018.

The last first-class he played was the January 24-27 Test match in 2018 against South Africa in Johannesburg.

Since then, while he has been considered for white-ball formats as his death-overs bowling has improved, he has not been deemed fit for Test matches.

Bhuvneshwar suffered a thigh muscle injury during a clash between SunRisers Hyderabad and Chennai Super Kings on October 2 in IPL 2020.

That ruled him out of India's tour of Australia.

He made a comeback to competitive cricket in the Syed Mushtaq Ali T20s as well as Vijay Hazare one-dayers following which he was picked in the India squad for the white-ball series against England.

He picked six wickets in three ODIs at an average of 22.5 and with an economy rate of 4.65.