The three-match T20 series will start from December 4 at the Manuka Oval. 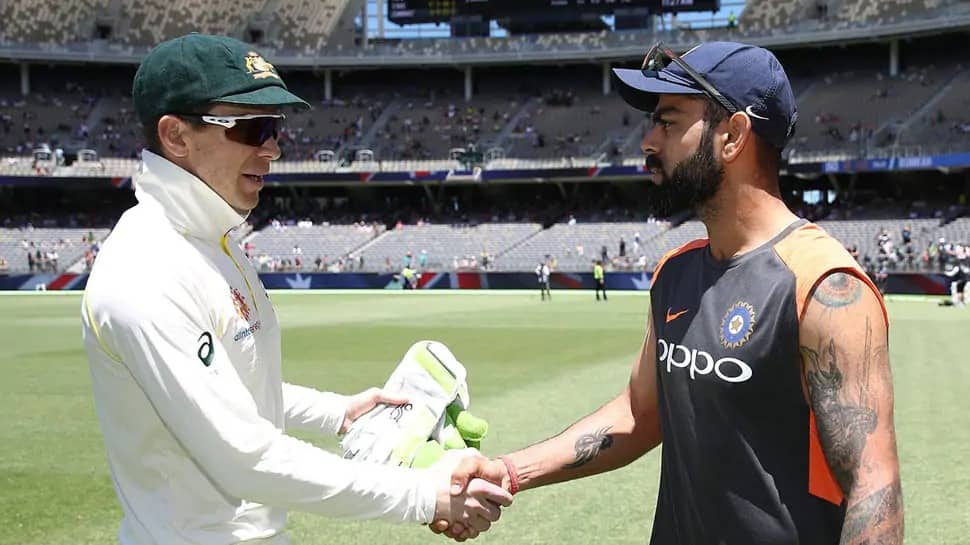 The much-awaited fixture of India's tour to Australia has been announced with the One Day International (ODI) series beginning from November 27, while the Adelaide Oval stadium will host the first Test which will be a day-night match.

The Indian contingent which is currently involved in the ongoing edition of the Indian Premier League is likely to arrive from Dubai following the IPL final on November 10.

Check out the complete schedule here:

"In relation to the Boxing Day Test at the MCG, we are working with the Victorian Government and the Melbourne Cricket Club on plans to safely host spectators at the iconic event with details to be confirmed in due course," Cricket Australia's interim CEO Nick Hockley said in a statement.

He added, "The safety of the Australian community and all participants is our highest priority and we will continue to work with governments across Australia to ensure the schedule proceeds in line with relevant directions and biosecurity protocols."

"We have worked closely with the BCCI for many months to bring this tour to life, and I cannot speak more highly of the professional, thorough and collaborative manner with which they have approached this tour in these extraordinary and complex times," said Hockley.