India vs South Africa ODIs called off due to coronavirus fear, new 3-match series to be held later

The remaining two One-Day Internationals (ODI) of the three-match series between India and South Africa have been called off amid the coronavirus outbreak across the world. 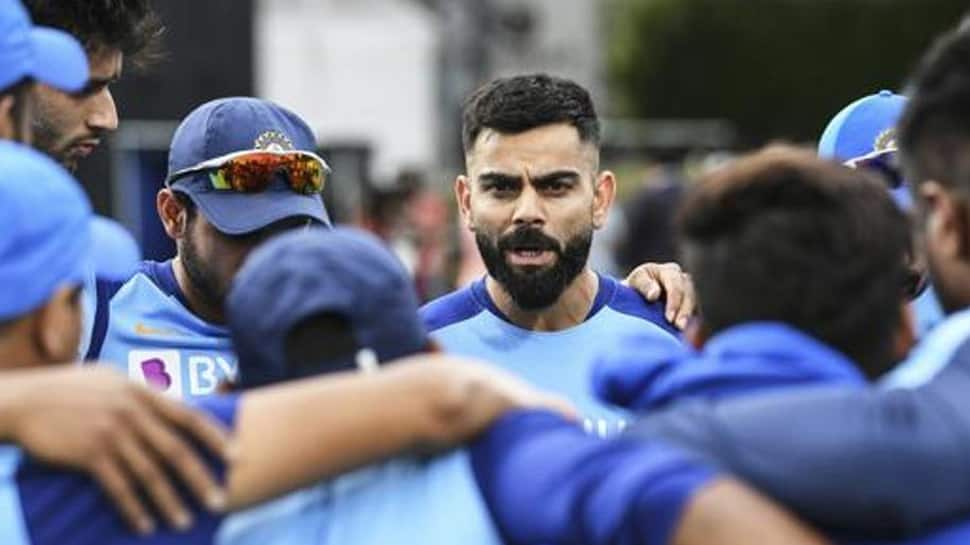 The remaining two One-Day Internationals (ODI) of the three-match series between India and South Africa have been called off amid the coronavirus outbreak across the world. The second ODI between the two sides was slated to take place on March 15 at Ekana Cricket Stadium in Lucknow, while the third ODI between India and South Africa was scheduled for March 18 at Eden Gardens but in front of the empty stands.

South Africa will tour India at a later date for a three match ODI series after the Board of Control for Cricket in India (BCCI) along with Cricket South Africa (CSA) work out a revised schedule.

"The Board of Control for Cricket in India (BCCI) along with Cricket South Africa (CSA) on Friday announced to reschedule the ongoing ODI series in view of the Novel Corona Virus (COVID-19) outbreak. Cricket South Africa will visit India at a later date to play 3 One-day Internationals. The BCCI-CSA will jointly work out the revised schedule," a statement by BCCI secretary Jay Shah stated.

On Thursday, the opening match between India and South Africa was abandoned without even the toss taking place due to rain in Dharamsala.

Earlier, the BCCI had said that the remaining two ODIs of the three-match series would take place behind closed doors in front of empty stands after the Health Ministry issued an advisory directing all federations and fans to avoid large gatherings in order to prevent the deadly COVID-19 pandemic from spreading.

On Friday, the BCCI also announced the suspension of the 2020 Indian Premier League (IPL) till April 15, 2020, due to the threat of novel coronavirus COVID-19.

India on Thursday recorded its first casualty from the virus. A 76-year-old man from Karnataka's Kalburgi died on Tuesday, the state Health Department confirmed the reason for death as COVID-19 on Thursday. The man had returned to Karnataka from Saudi Arabia about 10 days ago and died in the Kalburgi district on Tuesday.

The total number of confirmed cases of coronavirus in India is 81.

The coronavirus was recently declared a global 'pandemic' by the World Health Organization. The virus outbreak, which was first reported in December 2019 from Wuhan city of China, has so far affected over 100 countries and claimed the lives of more than 5,000 people and has affected more than 1,32,000 persons globally.

England's tour of Sri Lanka postponed due to COVID-19