Here is the list of fixtures involving the Kolkata Knight Riders between the period of March 23 to April 5. 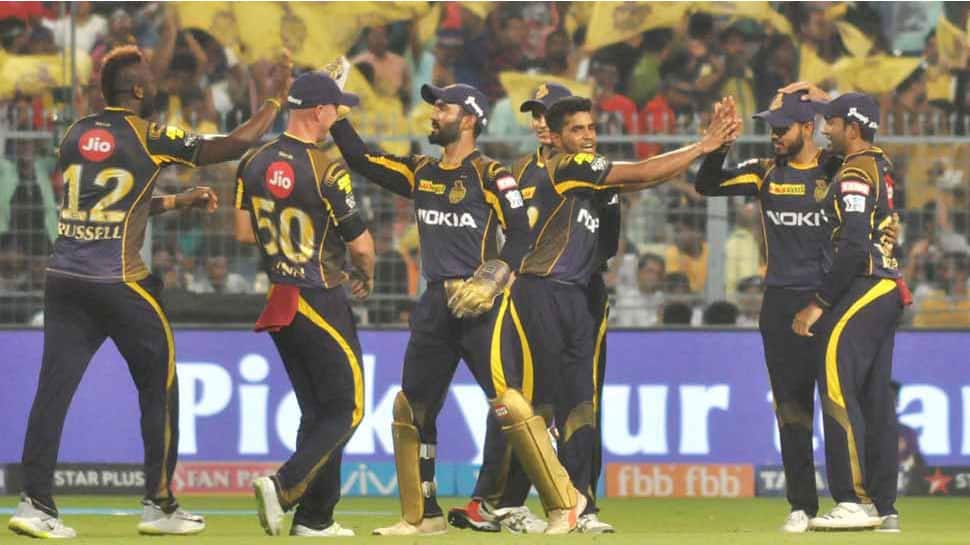 IPL franchise Kolkata Knight Riders who have lifted the trophy twice in the past, invested heavily in acquiring the services of West Indies all-rounder Carlos Braithwaite splurging Rs 5 crore.

They further targetted Kiwi pace bowler Lockie Ferguson, fending off competition from the Kings X1 Punjab to sign him for Rs 1.60 crore.

The other additions in the squad have been comparatively low-key with pace-bowlers Anrich Nortje, Harry Gurney and Prithvi Raj Yarra signed at base price. The Knight Riders have also invested in the likes of Joe Denly, Shrikant Mudhe and Nikhil Naik.

Here's our schedule for the first 2 weeks of VIVO #IPL2019! #KKRHaiTaiyaar pic.twitter.com/LEh5ctCpnq

The BCCI on Tuesday announced the schedule for the first two weeks of the upcoming edition of the Indian Premier League (IPL). Here is the list of fixtures involving the Kolkata Knight Riders during this period of time: