The Australian all-rounder will be required to complete only a three-day quarantine period instead of the normal five, as he arrived into the country from an already bio-secure bubble in England. Maxwell was in red-hot form against England where he was given the Man of the Series award in the ODI's. 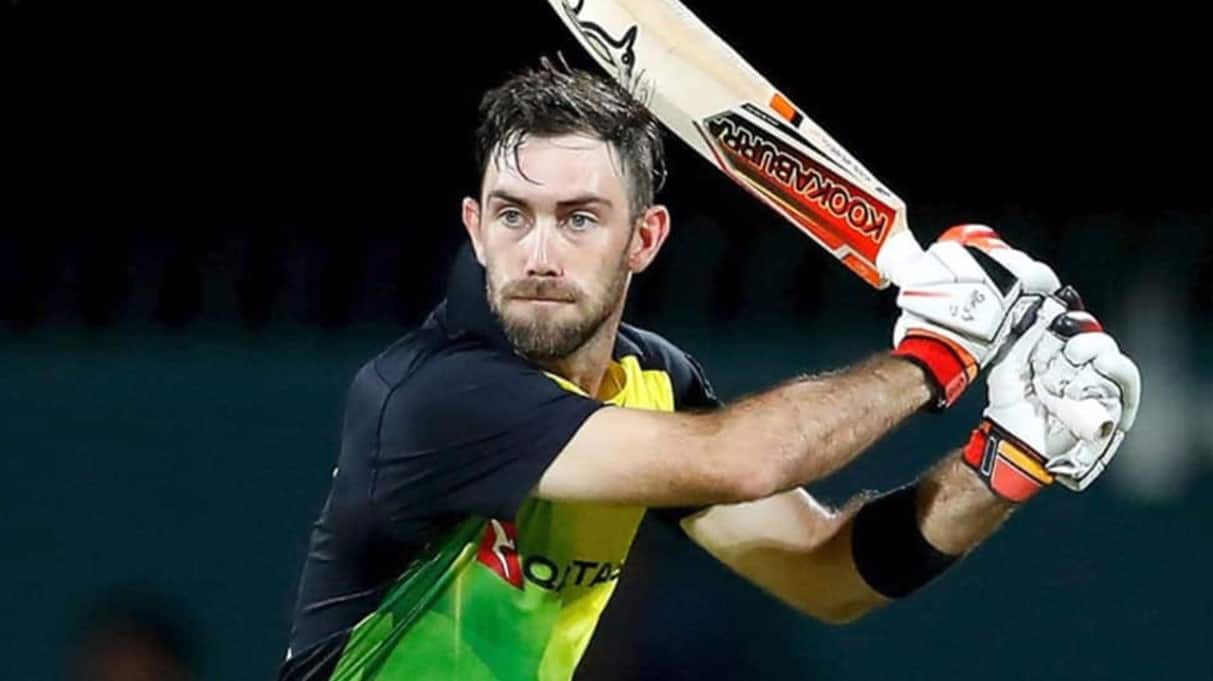 Kings XI Punjab have confirmed that Australian all-rounder Glenn Maxwell will be available for selection for their opening game of the 13th edition of the Indian Premier League (IPL) against Delhi Capitals on September 20.

On their official website, Kings XI Punjab informed that Maxwell arrived in the UAE on September 17 following Australia's England tour.

"He would now be required to complete only a three-day quarantine period in the team hotel instead of the normal five, as per regulations, as he arrived into the country from an already bio-secure bubble in England," Kings XI said.

"With his quarantine period scheduled to be complete on Saturday, Maxwell would be eligible for selection for Kings XI Punjab's season opener against Delhi Capitals on September 20," it added.

Maxwell was in great form in the recently concluded T20I and ODI series against England. He was the Player of the Series in the ODI series which Australia won 2-1.

With Maxwell's arrival in the UAE, Kings XI's 25-member squad for IPL 2020 is now complete, with the likes of Mujeeb Ur Rahman, Nicholas Pooran and Sheldon Cottrell arriving earlier in the week.

With the full squad having arrived in the UAE and no injuries being reported yet, Anil Kumble and the rest of the Kings XI Punjab management will have a full roster of 25 players to choose from for their season opener on Sunday.