Dhoni is returning to professional cricket after more than an year and had announced his retirement from International cricket last month. 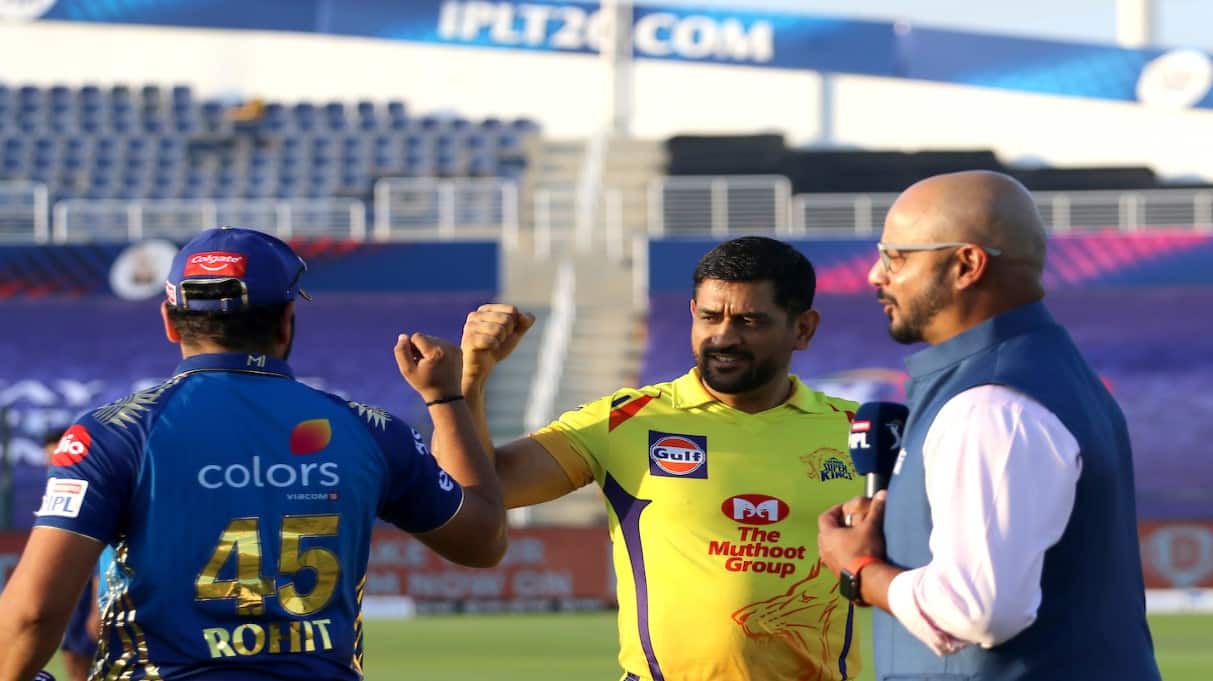 The much anticipated IPL 2020 opener between Mumbai Indians and Chennai Super Kings kicked-off on Saturday ( September 19) . While the match is already being watched by a huge number of people, MS Dhoni, marking his return to the cricket field after more than an year, has caught the eye of the fans with his muscular look.

The CSK captains’ hours spent inside the gymnasium can be clearly seen in this clip:

Several fans noticed his robust avatar and the new beard. They didn’t shy away from expressing their love for this new muscular look.

CSK’s ‘Thala’ Dhoni’s look is sure to make his millions of fans feel over the moon. Prior to the tournament, several prominent cricket personalities had expressed their doubts over Dhoni’s return after such a long hiatus and whether we will witness the same match winner Dhoni that we have become so accustomed to over the past decade-and-a-half.

The former India skipper last played in India’s semifinal loss to New Zealand in the ODI World Cup final last year. Dhoni would look to lead CSK to victory in this edition after narrowly getting edged out by Mumbai Indians last year by just one run.

IPL 2020, Chennai Super Kings vs Mumbai Indians: As it happened