Chris Green, Kolkata Knight Riders' replacement for Sunil Narine, was banned for 90 days after being reported for an illegal action during a BBL match in January. 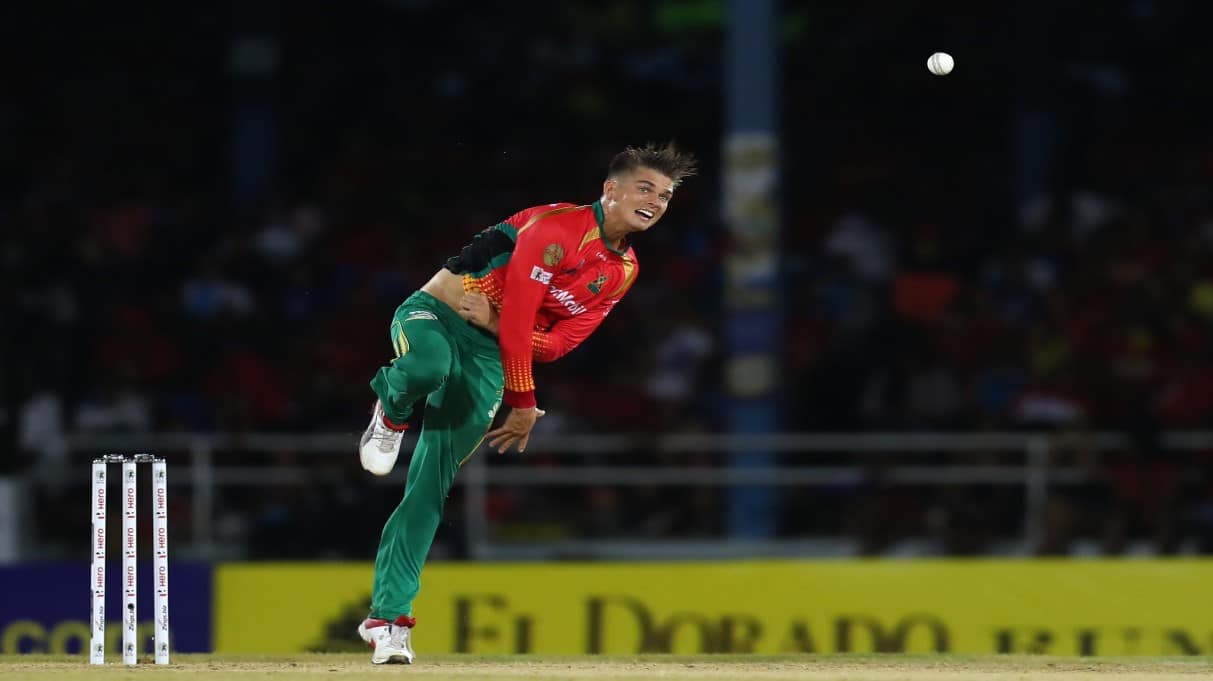 Abu Dhabi: Kolkata Knight Riders (KKR)'s desperation to find a spinner in their ranks to replace the experienced Sunil Narine, who was reported and warned on October 10, seems to have taken them to a bowler who too was warned for a similar offence earlier this year.

Chris Green, who represented KKR against Mumbai Indians in his IPL debut on Friday night, was suspended from bowling for 90 days in Cricket Australia-sanctioned competitions after being reported by umpires for an illegal action during a Big Bash League match in January this year.

The South Africa-born Aussie then went to Australia's National Cricket Centre for testing. The results from the test on January 5 showed Green had an illegal action, following which he was suspended.

Green had been bought by KKR for Rs 20 lakh during the auction in December, 2019.

KKR are the only side in the league to boast of two bowlers who could bowl mystery spin. Apart from Narine, they also have Varun Chakravarthy.

Narine was, however, reported and warned for suspect action in the game against Kings XI Punjab on October 10. Since then he's had to sit out two games, against Royal Challengers Bangalore (RCB), and Mumbai Indians (MI) on Friday paving the way for Green to make his league debut.

While KKR went in with only one spinner, Chakravarthy, in the game against Royal Challengers Bangalore, they played Green against MI, whose bowling coach Shane Bond incidentally is also the coach at Sydney Thunder for whom the Aussie spinner plays.

Green was made to open the bowling on Friday and some of his early deliveries swung instead of spinning. He was hit for a four by Rohit off the first delivery that moved away but came back to give just seven runs in his first over. He could have also had a wicket if Chakravarthy had not dropped a catch off his bowling later in the game.