IPL 2019: Chennai Super Kings look to get back on top against Delhi Capitals 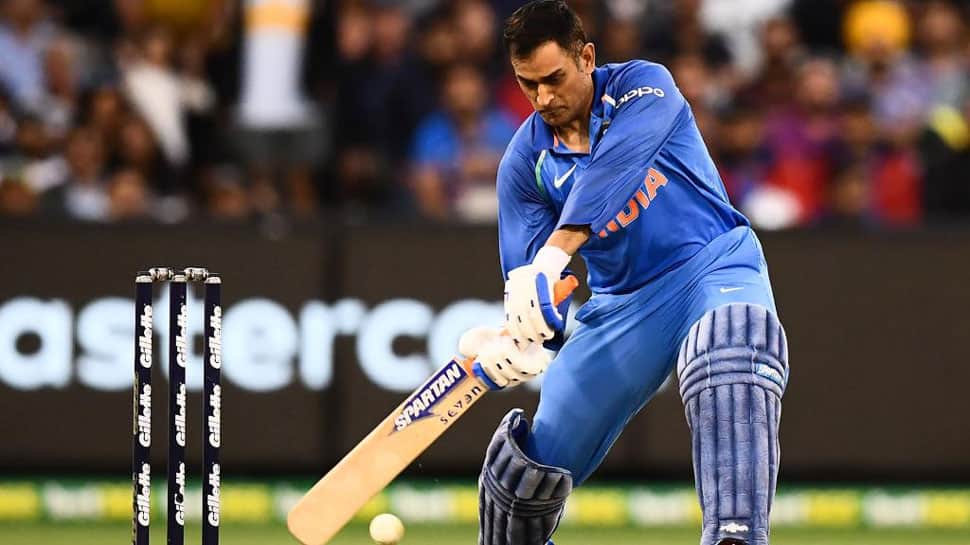 Their net run-rate slipping into negative after a defeat against Mumbai Indians, defending champions Chennai Super Kings will be keen to get back to the No. 1 spot when they take on current table-toppers Delhi Capitals in an IPL match on Wednesday.

Mahendra Singh Dhoni-less CSK went down rather tamely to Mumbai Indians in their last game, which saw their net run-rate falling. Now with just two games left in the league stage, CSK will look to roar back with victories to seal a spot in the top two and get the home comfort in Qualifier 1.

Without his inspiring presence, CSK's batting collapsed against MI and they lost the game by 46 runs to surrender their position at the top of the points table to Delhi.

With 16 points from 12 games, CSK will be hoping that their talismanic captain recovers from the bout of fever, which forced him to sit out the MI fixture and be ready to feature in the last home match of the league phase.

Also, the home team will be expecting influential all-rounder Ravindra Jadeja to be back in the mix too.

Delhi Capitals, on the other hand, would be high on confidence having posted four wins in their last five matches.

Young Shreyas Iyer has done a good job of leading the team, which also has 16 points from 12 games, and has scored important runs.

He will be keen to put on some valuable runs on board against the formidable CSK and would also expect Shikhar Dhawan, Prithvi Shaw and Rishabh Pant to find ways to score on a sluggish Chepauk track.

It will be fascinating to see how the league's top wicket-taker Kagiso Rabada does on CSK's home turf, traditionally known to offer help to slow bowlers.

The spin-heavy CSK led by Imran Tahir and Harbhajan Singh could prove quite a handful for Dhawan & Co. And how they cope with that would determine the game's outcome, as would the Delhi tweakers performance.