Mumbai were subjected to their fourth defeat in this edition, resulting in a blow to their hopes of qualifying for the playoffs. 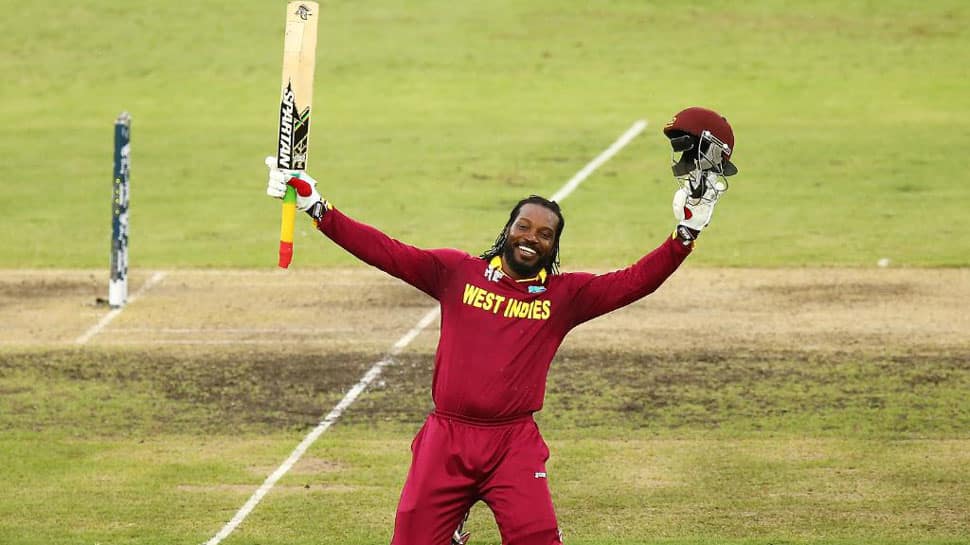 Rajasthan defeated Mumbai by five wickets in the 36th match of the Indian Premier League (IPL) 2019 on Saturday, registering their third win in the tournament.

Mumbai were subjected to their fourth defeat in this edition, resulting in a blow to their hopes of qualifying for the playoffs.

On the other hand, Delhi recorded their sixth win by a margin of five wickets against Punjab at the Feroz Shah Kotla, Delhi in the second clash of the day.

The double-header on Sunday is set to witness clashes between Hyderabad and Kolkata in the 4 pm match which will be further followed by a contest between Bangalore and Chennai.

These contests will take place at the Rajiv Gandhi International Stadium, Hyderabad and M.Chinnaswamy Stadium, Bengaluru.

Let's take a look at how the eight teams are placed in the standings ahead of the clashes:

Australian opener David Warner is currently leading the race for the Orange Cup in IPL 2019.

Warner who is representing Hyderabad has scored 450 runs in eight matches at an average of 75.

South African fast bowler Kagiso Rabada is the highest wicket-taker in this edition of the tournament so far.

Rabada who accounted for the dismissals of Mayank Agarwal and Ravichandran Ashwin on Saturday leads the charts with 21 wickets in 10 matches of IPL 2019.

Chennai spinner Imran Tahir is placed on the second spot in the list, with 15 wickets in 9 matches.

Yuzvendra Chahal and Punjab pacer Mohammed Shami are placed third and fourth on the list with 13 wickets in nine and ten matches respectively.

Jasprit Bumrah rounds off the top-five list with 11 wickets.