The first qualifier of IPL 2019 will take place between Mumbai and Chennai at the MA Chidambaram Stadium, Chennai on Tuesday. 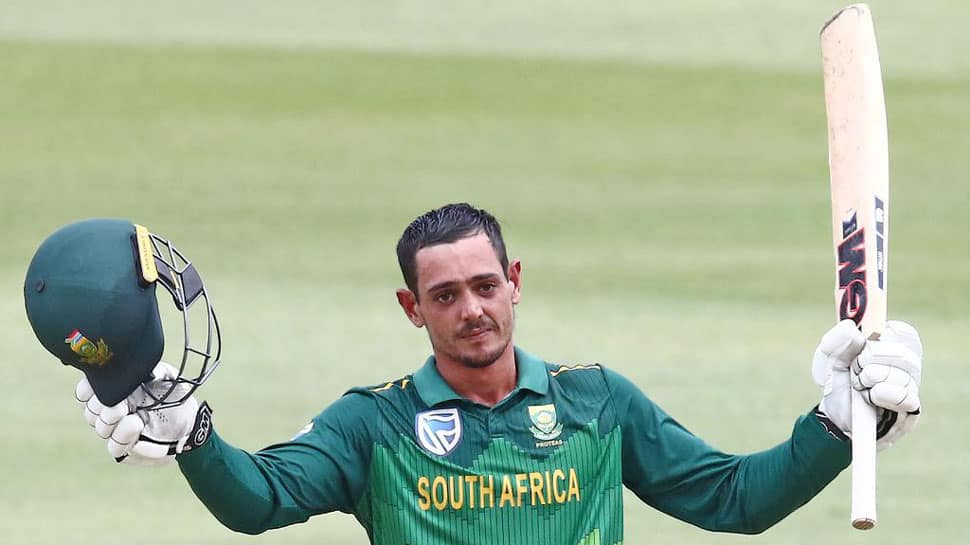 Team Punjab ended their league campaign of Indian Premier League (IPL) 2019 with a win following victory by a margin of six wickets against Chennai on Sunday.

The first clash of the double-header which took place at the IS Bindra Stadium, Mohali saw then table-toppers Chennai face off against Punjab who were placed in the lower half of the points table.

The visitors posted a total of 170 runs for the loss of five wickets following a 55-ball 96 by Proteas batsman Faf du Plessis. He further enjoyed quality support from Indian cricketer Suresh Raina who scored 53 runs off 38 deliveries.

Punjab openers KL Rahul and Chris Gayle registered a strong start to the chase with a 100-run partnership.

Rahul made his presence felt with an aggressive half-century off 19 deliveries, putting the Chennai bowlers under pressure with his gameplay.

Nicholas Pooran further contributed following their dismissals, with a 22-ball 36 as Punjab chased down the target in 18 overs.

The second clash of the day between Mumbai and Kolkata at the Wankhede Stadium, Mumbai witnessed a comprehensive win by a margin of nine wickets for the hosts.

Kolkata were sent in to bat first by Mumbai skipper Rohit Sharma who won the toss and opted to field.

However, the visitors failed to make their presence felt with the bat in a do-or-die clash on the back of an excellent performance by the Mumbai bowling attack.

Lasith Malinga was the pick of the bowlers with three wickets while Jasprit Bumrah and Hardik Pandya accounted for two wickets apiece.

Mumbai openers Rohit Sharma and Quinton de Kock ensured a steady start to the chase with a partnership of 46 runs in 6 overs.

Skipper Rohit Sharma continued to attack despite the dismissal of Quinton de Kock, with Suryakumar Yadav firing at the other end as Mumbai emerged victorious by nine wickets.

The first qualifier of IPL 2019 will take place between Mumbai and Chennai at the MA Chidambaram Stadium, Chennai on Tuesday.

Let us take a look at how the eight teams are placed in the standings at the end of the league stage:

Punjab opener KL Rahul who scored 71 runs off 36 deliveries against Chennai in the first clash of the doubleheader, is placed on the second spot.

Kolkata all-rounder Andre Russell who was dismissed for a duck against Mumbai on Sunday finishes on the third spot with 510 runs in 14 innings.

Mumbai opener Quinton de Kock is back in the race for the orange cap following his 23-ball 30 against Kolkata on Sunday.

Punjab opener Chris Gayle who scored 28 runs from 28 deliveries in an innings comprising of two boundaries and sixes apiece against Chennai on Sunday, finishes on the fifth spot.

South African fast-bowler Kagiso Rabada who will not be representing Delhi in the playoffs after being ruled out due to a back injury leads the list of the highest wicket-takers.

Chennai spinner Imran Tahir who went wicketless against Punjab on Sunday is placed on the second position with 21 wickets in 14 matches.

Rajasthan spinner Shreyas Gopal and Punjab pacer Mohammed Shami who picked two wickets against Chennai on Sunday are placed on the third and fourth spots with 19 and 18 wickets respectively.

Bangalore spinner Yuzvendra Chahal rounds off the top-five list with 18 wickets in 14 matches at an economy rate of 7.82 and average of 21.44.