Royal Challengers Bangalore (RCB) skipper Virat Kohli on Monday (September 28) said that he was at loss of words after his side's thrilling win over Mumbai Indians in Indian Premier League 2020's second Super Over in 10 matches. 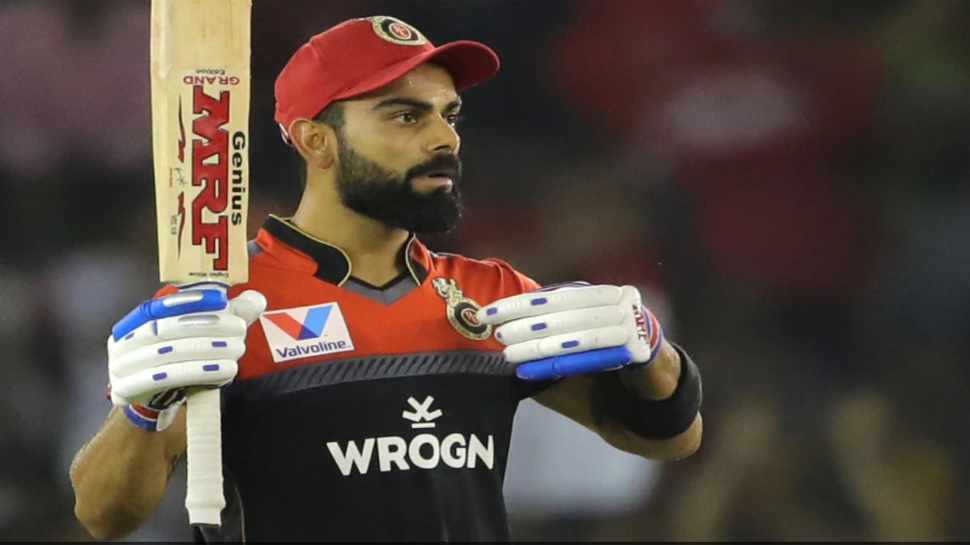 Royal Challengers Bangalore (RCB) skipper Virat Kohli on Monday (September 28) said that he was at loss of words after his side's thrilling win over Mumbai Indians in Indian Premier League 2020's second Super Over in 10 matches.

Chasing a target of 202 runs, MI Kireon Pollard (60*) and Ishan Kishan (99) went on a rampage after the 16th over and equalled the score to take the match in to the Super Over.

In Super Over, Pollard and Hardik Pandya managed to score only 7 runs for Mumbai Indians. Kohli came out to bat with AB de Villiers to chase the target and succeeded in winning the match for RCB with a boundary.

"I don't have words because it was such a rollercoaster. We batted really well to get past 200 and the start with the ball was outstanding as well. They played well in the middle overs, patiently, waiting for the dew to kick in. I hope we didn't think we'd done the job [at 90 off 5 overs]," Kohli said in the post match conference.

"[Super Over] I thought about, Jasprit's going to bowl and use the longer boundary. Thought about who are the best guys to come back for twos and it was me and AB. It was a good match with Jasprit being the best bowler they have. We felt he's in the game, we're in the game, and that's what the people love," he added.

Kohli, 31, said that close games can be thrilling for the fans but the captains involved in these thrilling encounter do not feel the same way. "But not for the captains involved. We'll take lessons and close the games better in the future. I think the changes that we made, making Washy bowl in the powerplay paid off. I think Isuru did well as well. Gurkeerat didn't get a bat but we had the balance right," Kohli noted.

"Zampa did well too other than that last over. Outstanding super over from Saini aganst Hardik and Pollard. I think the long boundary gave him confidence. [2 in 3] A bit different from the past, isn't it?! Need to plug in those gaps in those performances and keep accumulating those points," Kohli added.